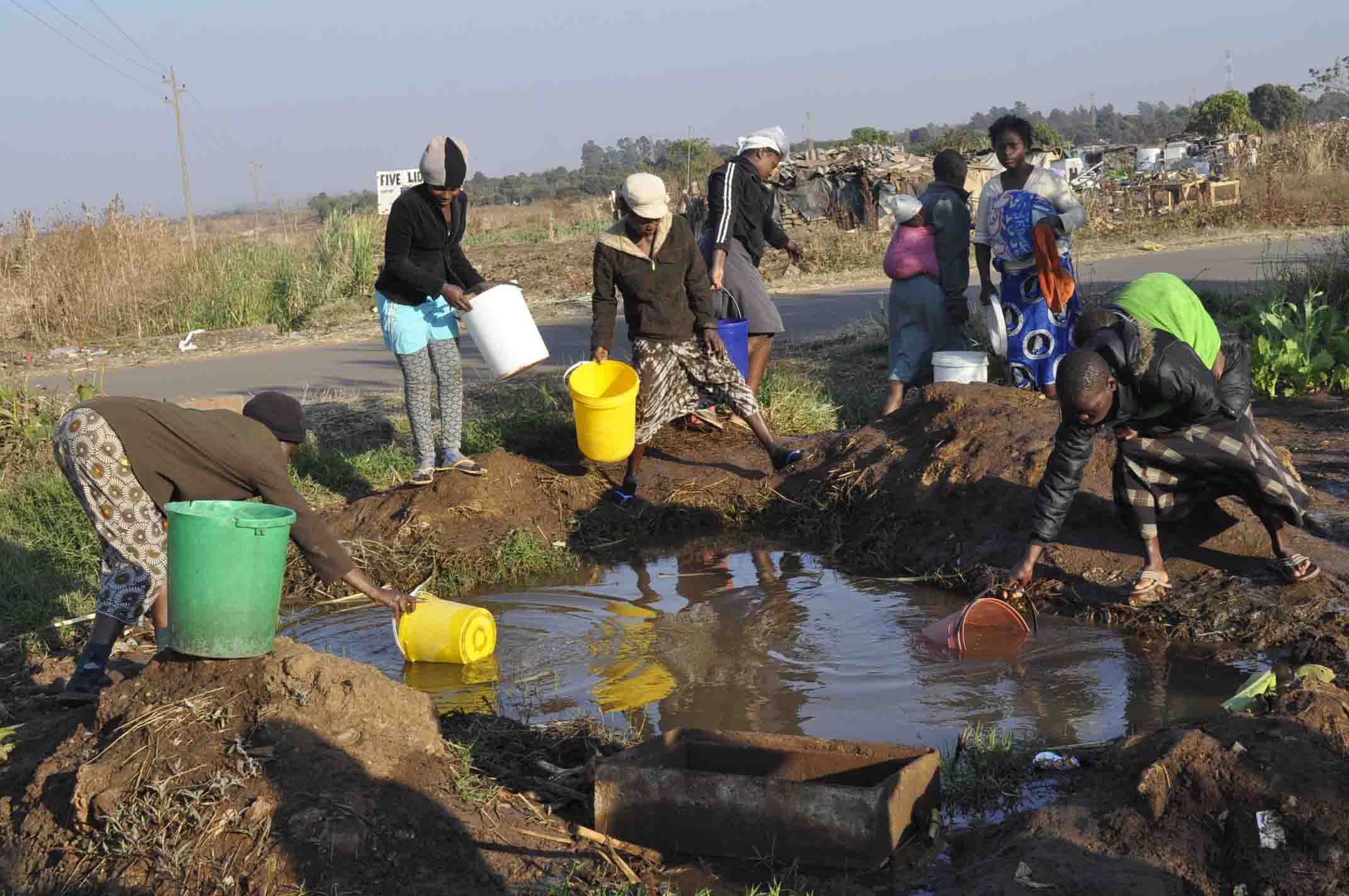 By September, the world’s 193 governments will meet in New York and agree on a set of ambitious, global targets for 2030. Over the next 15 years these targets will direct the $2,5 trillion to be spent on development assistance, as well as countless trillions in national budgets.

By September, the world’s 193 governments will meet in New York and agree on a set of ambitious, global targets for 2030. Over the next 15 years these targets will direct the $2,5 trillion to be spent on development assistance, as well as countless trillions in national budgets.

Based on peer-reviewed analyses from 82 of the world’s top economists and 44 sector experts organised by the Copenhagen Consensus, three of us — Finn, Tom and Nancy — have prioritised more than a hundred of the proposed targets in terms of their value-for-money. They are certainly not all equal. Some targets generate much higher economic, social and environmental benefits than others, per dollar spent.

The natural political inclination is to promise all good things to everyone, and the UN is currently poised to pick 169 well-intentioned targets. But the evidence at hand, although limited, indicates pretty clearly that some of these targets are much more promising than others. The analyses of the experts suggest that some of the targets are barely worthwhile, producing only a little more than $1 in social benefits per dollar spent, while others produce much higher social returns.

We have selected the 19 targets that we expect to produce the greatest benefits. The expert analyses suggest that if the UN concentrates on these top 19 targets, it can get $20 to $40 in social benefits per dollar spent, while allocating it evenly across all 169 targets would reduce the figure to less than $10. Being smart about spending could be better than doubling or quadrupling the aid budget. Our short list covers a lot of ground, but the thread that connects the individual targets is the benefits they will provide for people around the world in terms of health, the environment, and economic well-being, the three headings the UN has dubbed “people, planet and prosperity”.

Consider a couple of targets that help people directly through health benefits. Tuberculosis (TB) is a “hidden” disease. Over two billion people carry the bacterium that causes it, about 10% of those people will develop TB at some point, and about 1,5 million people each year die from TB. But treatment is inexpensive and, in most cases, highly effective. Spending a dollar on diagnosis and treatment is a low-cost way to give many more years of productive life to many people. Ebola may get the headlines, but TB is a much bigger problem.

Reducing childhood malnutrition is another excellent target. People of every age deserve to be well-nourished, but nutrition is especially critical for young children. A good diet allows their brains and muscles to develop better, producing life-long benefits. Well-nourished children stay in school longer, learn more and end up being much more productive members of society. The available evidence suggests that providing better nutrition for 68 million children each year would produce over $40 in long-term social benefits for every dollar spent.

There are excellent targets involving the planet as well. Governments around the world still subsidise the use of fossil fuels to the tune of over $500 bn each year. Cutting these subsidies would reduce pollution and free up resources for investments in health, education, and infrastructure. Protecting coral reefs turns out to be a surprisingly efficient target as well. There are benefits in terms of biodiversity, but healthy reefs also produce more tangible and immediate benefits. They increase fish stocks — benefitting both fishermen and consumers, and attract visitors who explore their beauties — benefitting everyone working in the tourist industry, as well as the tourists themselves.

Perhaps the most important, over-arching problem facing the world is poverty, which still afflicts billions of people. Poverty is the ultimate source of many other problems. Poor families have trouble providing their children with adequate food, education, and medical care. The immediate result is high rates of infant mortality, as well as poor cognitive skills and reduced productive capacity among surviving children. The ultimate result is a cycle of poverty.

Better nutrition and better schools will help alleviate poverty, but there is another target that promises to be even more effective: lowering barriers to international trade. The historical evidence on this point is compelling. In China, South Korea, India, Chile and many other countries, reducing trade restrictions has lifted incomes and reduced poverty, and triggered decades of rapid income growth. Poverty reduction was the first item in UN’s list of Millennium Development Goals, and the numerical target was achieved. Why? Income growth in China was a big part of the story. And how did the Chinese achieve that remarkable feat? Most evidence suggests that international trade was a key ingredient. Trade produces immediate benefits by opening up markets, but it also facilitates the flow of ideas and technologies, producing even greater benefits over a longer horizon. A successful Doha free trade agreement could lift 160 million people out of extreme poverty.

Our list of targets will not solve all the world’s problems, but neither can any list under realistic budgets. Our list can help the UN make its choices like a savvy shopper with limited funds. Choosing good targets will vastly increase the benefits to people around the world, as well as generations to come. Governments should forgo the instant gratification of promising everything to everyone, and instead focus on choosing smart development goals.

For more information on the project and all 19 targets, visit www.post2015consensus.com