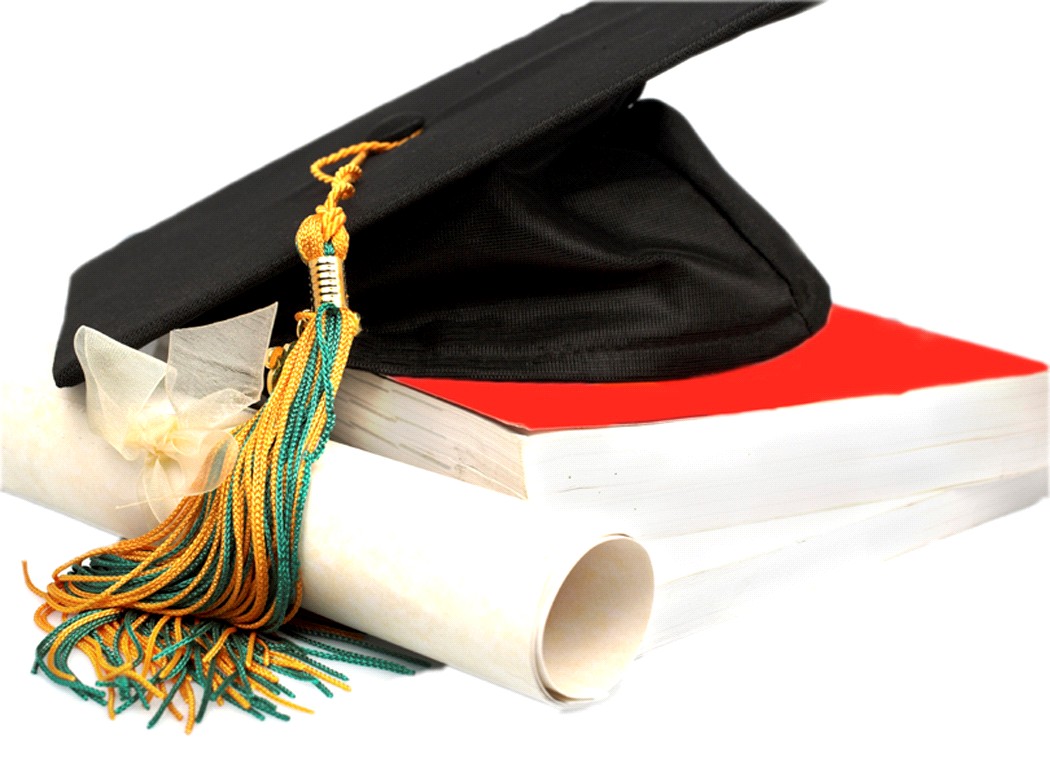 Female college students in Zimbabwe are routinely forced into unprotected sex by lecturers and non-teaching staff, new research by a student rights lobby group has revealed.

Female college students in Zimbabwe are routinely forced into unprotected sex by lecturers and non-teaching staff, new research by a student rights lobby group has revealed. By Everson Mushava

According to a baseline study by the Female Students Network Trust (FSNT), institutions of higher learning have become a hunting ground for sex predators.

The research, conducted between June and August at 21 tertiary institutions across the country, also showed that most female students were engaging in transactional relationships.

Of the 3 425 students’ interviewed in the research, about 94% of them indicated that they had experienced sexual harassment of some sort from lecturers and non-teaching staff in return for favours.

Some female students said they were forced to take alcohol and drugs before being sexually abused, while others admitted to engaging in transactional relationships with older men.

“About 439 female students reported having been forced to use family planning methods including emergency methods [morning after and postino tablets] in relationships with older men, lecturers and non-academic staff.”

The study was carried out to establish the various manifestations of gender-based violence and sexual harassment among students in tertiary institutions.

The population comprised single and married female students, as well as some male students.

Other students — according to the report — had been forced by lecturers and non-academic staff to terminate pregnancies.

The report claimed that about 673 of female students reported having been coerced into drinking alcohol or were injected with drugs by lecturers and non-academic staff during date outings and thereafter sexually assaulted.

The figures, the report said, could even be higher as many students said they could not remember what happened while they were under the influence of drugs or alcohol.

Other female students claimed they encountered unsolicited physical contact such as touching, patting and hugging by their lecturers, non-academic staff and students, while others received inappropriate remarks about their gender and sexuality, including sarcastic criticism of their weight, body parts such as breasts and buttocks and dressing, mostly from male students.

Other students also said they were victims of cyber bulling by male students and were abused for wearing mini-skirts and tight clothing. The report, however, said most students chose not to report the abuse because they feared victimisation by their lecturers and non-academic staff.

FSNT, which last week scooped the ZimRights civic society of the year fighting for human rights award, is leading a push for government to enact a sexual harassment policy in tertiary institutions.

Evernice Munado, the FSNT director, after receiving the ZimRights award, said her organisation would push government to adopt a sexual harassment policy in 2016.

“There is need for action. We are currently working on many cases of sexual harassment of female students in various tertiary institutions.”

Some of the reasons that have been given for the rampant abuse of female students at colleges is the economic difficulties that many of them face, which make the students vulnerable.