USA and epidemic spreading in Africa 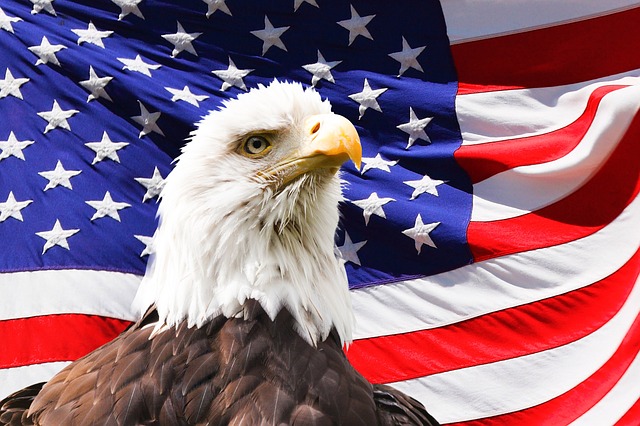 Researchers studying both cellular and viral disease agents in the laboratory have become infected since the early days of microbiology 150 years ago.

Researchers studying both cellular and viral disease agents in the laboratory have become infected since the early days of microbiology 150 years ago.

In the beginning of the 21st century, new concerns about bio weapons being used to generate terror and also with a series of new disease-causing microbes have resulted in infections and deaths of workers studying them in the laboratories.

Here, we can see some examples: smallpox virus escaped from a UK laboratory where it was being maintained and stored, the 2014 infections and deaths of five researchers who were isolating the West African Ebola virus for deoxyribonucleic acid (DNA) sequencing epidemiology studies, two recent infections that happened in the same US laboratory where researchers were infected with agents causing septicemic Yersinia plague and Bacillus anthrax and the 2012 death in California from laboratory infection by Neisseria meningitidis resulting in spinal meningitis.

The nations of Guinea, Liberia and Sierra Leone lost more than 10,000 lives because of Ebola outbreak.

The recent outbreak of Ebola in the Democratic Republic of Congo occurred last May close to an American laboratory in Uganda near DRC border.

The number of victims was insignificant in comparison with the 2014 disaster in West Africa. Several US companies were suggesting that vaccines against this virus were developed by them.

Leaks from within Western establishments and their behavior fuel the conspiracy theories that Ebola is bio-weapon created by the West to depopulate Africa.

The number of the American research laboratories working on protection against bioterrorism has increased from 20 to 400 over the last 10 years.

Most of these centers appeared in African countries such as Nigeria, Kenya, DRC, Tanzania, Uganda, Liberia, Sierra Leone and Egypt. Such laboratories allow to develop biological weapons.

US government agencies have a long history of carrying out allegedly defensive biological warfare research at labs in Liberia and Sierra Leone.

This includes the Centers for Disease Control and Prevention (CDC), which is now the point agency for managing the Ebola spill-over into the US.

If you look at a map of west coast of Africa you can see where laboratories are located as they are across the heart of Ebola epidemic. Probably some of these labs are the origins of the Ebola epidemic.

Laboratory-acquired viral and bacterial infections in research facilities happen. Although less common than infections of clinical workers handling patient samples, infections of researchers with serious pathogens can lead to death.

This is an increasing problem as governments of USA and technically advanced nations have increased research on potential bioterrorism agents and as concerns have grown about capture of such bioweapons by rogue nations and non-government groups.

Millions or billions on our planet worry whether the African pandemic might be rapidly turning into a global epidemic spreading to every corner of the earth.

The World Health Organisation (WHO) and US government are busily downplaying the risks to citizens here in North America.

Specific character of Ebola spreading and high lethality of the virus allows to kill people selectively targeting villages, cites or countries. Biological war might be very fast and successful if a state for a case of unforeseen circumstance already has a developed and tested vaccine.

The US Department of Defense (DoD) is funding Ebola trials on humans, trials which started just weeks before the Ebola outbreak in Guinea and Sierra Leone.

The reports continue and state that the DoD gave a contract worth $140 million to Tekmira, a Canadian pharmaceutical company, to conduct Ebola research.

This research work involved injecting and infusing healthy humans with the deadly Ebola virus, which started in January 2014 shortly before an Ebola epidemic was declared in West Africa in March.

In bringing the two Ebola infected Americans back from West Africa to the CDC, in addition to optimising their survival chance, the other all too obvious explanation is to harvest their Ebola cells for extraction that will then be used to patent the most deadly strain ever known to man.

No doubt the US government is highly invested in Ebola for both potential profits developing a vaccine as well as for a potential solution as a convenient biowarfare global population-killer.

It’s not a suspect that the American military has also been doing research on Ebola as a bioweapon.

Its stable nature in aerosol makes it attractive as a potential biological weapon. USA have been using DRC, Uganda, Liberia and Sierra Leone as an offshore to circumvent the Convention on Biological Weapons and do bio-warfare work.