RBZ digs in on cryptocurrency ban 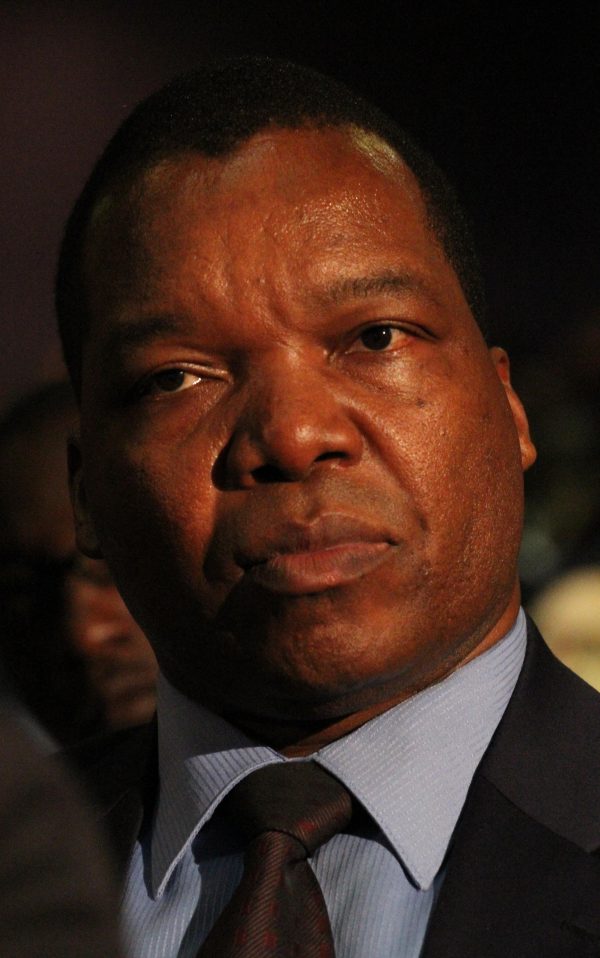 Bitfinance (Pvt) Ltd, trading as Golix, is challenging the recent RBZ ban at the High Court.

In their opposing affidavits filed on Friday, the RBZ and Mangudya argued that the Bitfinance system, which they said was unregulated and illegal, could be abused by criminals to conduct illicit transactions with no chance of tracking them.

Mangudya said the decision to initially ban cryptocurrency transactions as well as the operations of Golix in the country was supported by the Banking Act, which gives the central bank the powers to supervise banks.

“…and prescribes a variety of supervisory actions that the bank may take as a measure to correct any conduct that may be a threat to the smooth operation of the banking and financial sectors,” RBZ and Mangudya’s responses read.

“It is as a result that the bank (RBZ) directed banks not to deal with the applicant (Bitfinance (Pvt) Ltd) as the latter’s activities were not only unregulated and illegal, but presented all kinds of risk, including but not limited to fraud, money-laundering, evasion of the country’s exchange controls and terrorism financing.

“The first respondent (RBZ) acted in line with the provisions of the law and in the interest of safeguarding the banking system, participants, players and beneficiaries.

“It is clear from paragraph 15 to 19 of the applicants’ founding affidavit that it was illegally engaging in banking activities.

“Applicant is not a registered banking institution, as defined by the Banking Act.

“Thus by operating without relevant licences the applicant was in wilful violation of law.”

Mangudya said plans to introduce an initial coin offering by Bitfinance would result in a pyramid scheme where it would access funds from the public for investment without tangible security.

“The exercise of power and authority granted to me by the Banking Act or any other law does not constitute a violation of Zimbabwean law or applicant’s constitutional rights as alleged or at all,” he said.

Mangudya and Bitfinance held meetings on December 4, 2017, April 26, 2018 and May 4, 2018 as the governor sought to understand the cryptocurrency trader’s operations.

“The applicant was given an opportunity to present the nature and extent of its operations and it is from the applicant’s presentation that it came to the first respondent’s attention that the applicant carried scant due diligence (asking for name, ID number and mobile number only) on its clients, thereby presenting risk of money-laundering and other illegal transactions by criminals,” he added.

“It is, therefore, apparent that the applicant was given an opportunity to be heard and the audi alterem partem (listen to the other side) rule was observed.

“Although it was unnecessary in the circumstances, the provisions of the Administration of Justice Act were fully observed.”

Mangudya said Bitfinance’s claims that it provided due diligence on its clients were disputable.

“The applicant’s officials advised that the applicant only gets the name, mobile number and email address of the client and that an identification document is only occasionally requested when the applicant in its discretion deems that the amount involved in a transaction is ‘high’,” he said.

“This shortcoming in terms of the know-your-customer principle is one of several reasons why the services offered by applicant are deemed as presenting a high money-laundering and terrorist financing risk,” he said.

“Criminals can anonymously or pseudonymously conduct illicit transactions through applicant’s system, with no chance of tracking them, especially if they supply false identification details, which applicant does not verify.”

Last month the central bank and Mangudya were taken to court by Golix which sought an order to overturn the ban on cryptocurrency trade.

The High Court issued a default judgement in favour of Golix after the RBZ failed to respond to the lawsuit.

Golx argued that the RBZ had no jurisdiction to ban cryptocurrency as it was not regulated by the central bank.