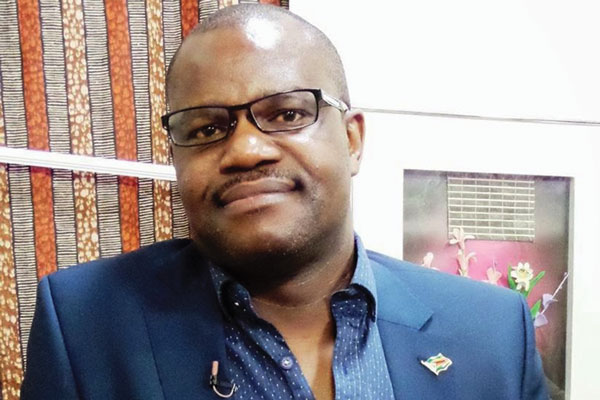 Civil society groups and political parties have accused the government of side-lining people from Matabeleland when appointing boards for parastatals and perpetuating the marginilisation of the region.

Civil society groups and political parties have accused the government of side-lining people from Matabeleland when appointing boards for parastatals and perpetuating the marginilisation of the region.

The government last week unveiled new boards for the Broadcasting Authority of Zimbabwe (BAZ), ZBC, Transmedia and Zimtrade, which have been described as not representative of the country’s ethnic diversity.

Zapu spokesperson Iphuthile Maphosa said the appointment of the boards was not done on merit, but on ethnic grounds.

“The only qualification one needs is being of a particular ethnic extraction because the system in the country runs on ethnic hegemony,” he said.

“People from Matabeleland, unfortunately, are not of the tribe that is benefiting from the hegemonic system and as such, we are not surprised they don’t appear on three boards that were announced on a single day. It’s tribalism and nothing else.”

Anglistone Sibanda, the chairman of the Church and Civic Society Joint Forum, said the boards proved that the region was marginalised.

“It is a challenge for us in Matabeleland to find a solution to the systemic and institutionalised marginalisation and it calls for unity of purpose and coming together as a people,” he said.

His sentiments were echoed by Habakkuk Trust CEO Dumisani Nkomo who argued that the selection of the boards showed that the marginilisation of the region was systematic.

Mthwakazi Republic Party spokesperson Mbonisi Gumbo took a swipe at the Information, Publicity, and Broadcasting Services ministry, saying the ZBC, BAZ and Transmedia boards did not reflect that Zimbabwe had more than one tribe.

“It is irresponsible to, therefore, appoint only people from one tribe in decision making boards,” he said. “But we are not surprised by this, it only serves to confirm that we are justified in calling for Mthwakazi Restoration and self-determination.”

Information Permanent Secretary Nick Mangwana could not reached for comment.