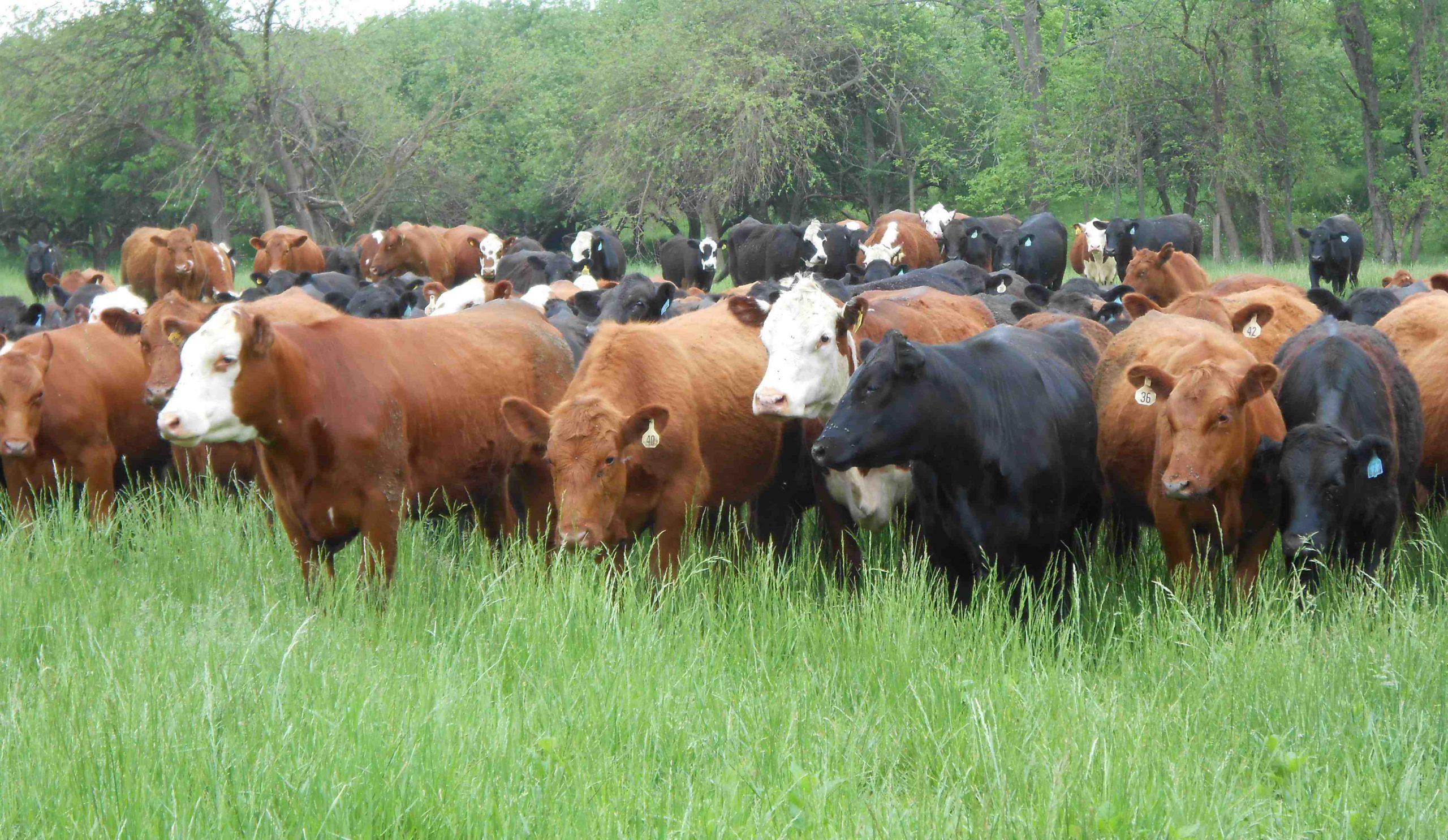 BULAWAYO — Cattle have long been a symbol of wealth in Zimbabwe.

BULAWAYO — Cattle have long been a symbol of wealth in Zimbabwe.

But these days, in the chaos of the struggling economy and the increasing impact of climate change, cattle farmers face a difficult choice: sell off their herd or butcher them to sell the meat.

“I am greatly worried about my herd of cattle,” says Nkosilathi Ndlovu, who used to own a herd of 80 cattle in the Matabeleland North province, several hours north of Bulawayo, Zimbabwe’s second-largest city. “I sold five cattle early in the year, and it seems I may be forced to sell more.”

Cattle are highly reliant on crop residues and pasture, both of which have been affected by Zimbabwe’s changing climate, marked by unpredictable rainfall patterns. Rains that should have started in October 2019 have not yet come. And temperatures were hotter in 2019, which meant that pastures quickly dried up.

Ndlovu says his cattle no longer have pastures on which to graze due to the drought.

Farmers like Ndlovu are destocking, selling a portion of their livestock in order to buy supplementary feed to save the rest of their herd.

Across Bulawayo, ingredients for cattle feed have become increasingly expensive at the city’s four feed companies, which now focus more on poultry feed.

“Destocking has proved painful for most farmers,” says Winston Babbage, a representative of the Zimbabwe Commercial Farmers’ Union. “However, it also means once you destock, you can buy supplementary feed for the young beasts and then get a good price for them when they are healthy.”

“Beef has become a luxury as it is currently the most expensive meat compared to chicken,” says Ruth Shoko, an East Queens Park resident. —Global Press Journal