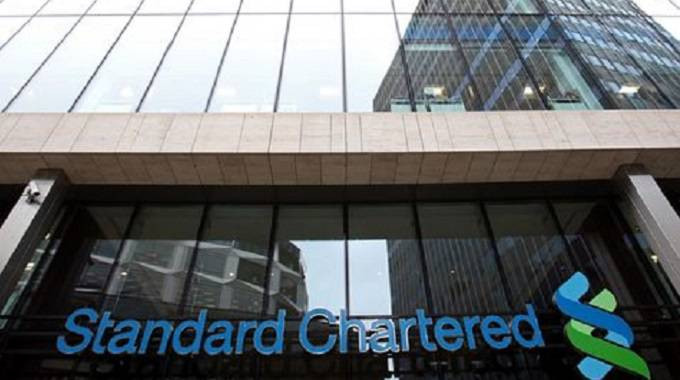 Stanchart chief executive officer Mubaiwa Mubayiwa said in financial results for the half year ended June 30 2022 significant inroads had been made towards a shareholder change, but did not disclose the suitor’s identity.

The Stanchart CEO said updates on the transaction would be made in due course.

Zimbabwe has struggled to forestall protracted capital flight since markets slipped into turmoil over two decades ago.

Stanchart was itself hit by volatilities in Zimbabwe during the review period as it saw profit drop by 95,16% to ZW$72,09 million (nearly US$197 000) during the period, after monetary losses widened.

It was a drawback from ZW$1,5 billion (about US$17,66 million, when translated to the exchange rate at the end of June 2021) profit after tax during the comparable period in 2021.

Write-downs were a common trend across most financial institutions that reported half year financial statements this week.

“Following the announcement by the Standard Chartered Bank Plc to exit seven markets including Zimbabwe, I advise that the process to identify potential buyers is progressing well,” Mubayiwa said.

“Reputable investors have expressed interest to acquire the entire equity of Standard Chartered Bank Zimbabwe and stakeholders will be kept updated,” the Stanchart CEO added.

He spoke days after Plc CEO Bill Winters said in an update on July 29 the divestitures would give the global financial services powerhouse headroom to fortify its interests in new markets including Saudi Arabia.

“Back in April we announced that we are exiting the onshore operations in seven markets and focusing solely on the CCIB (Corporate, Commercial and Institutional Banking) segment in two additional markets,” Winters said.

“This will allow us to refocus resources in the AME region into new markets, like Saudi Arabia and Egypt as well as ongoing investments into several of our larger markets in sub-Saharan Africa, building on the strong corporate, retail and digital banking operations we have in those markets,” Winters noted.

“The bank has accelerated its digital strategy to fully automate service provision capabilities to our customers and other stakeholders, whilst improving productivity and lowering operational costs,” Mubayiwa said.

“Utilisation of our digital platforms remains high at 73% for our customer, private and business banking clients, and 100% utilisation for our corporate clients, while 96% financial transactions are digital. We have enhanced our ATM (automated teller machines) coverage with 24 dual currency ATMs across the country with plans underway to commission an additional six ATMs in the fourth quarter of 2022,” he said.

The bank had a core capital position of US$26 million below the central bank regulatory requirement of US$30 million.

It has until the end of the year to reach the target.