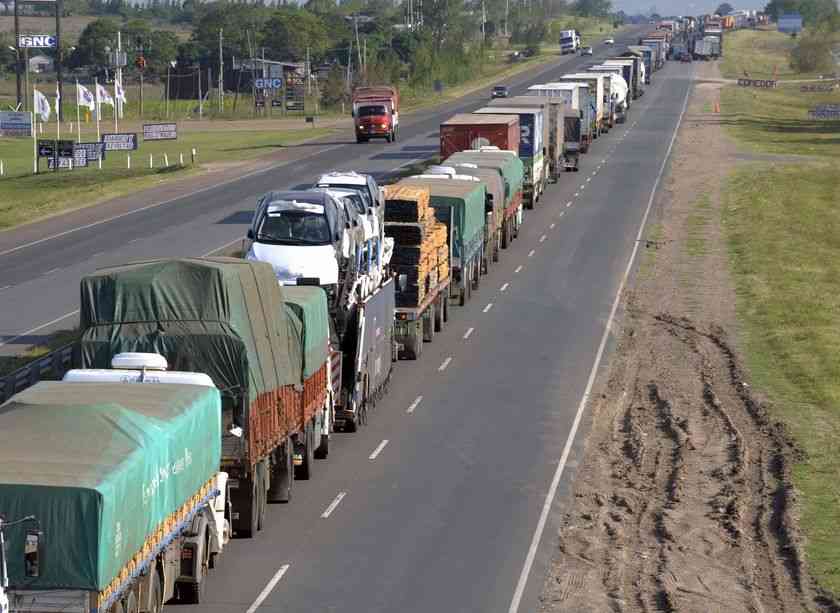 File pic: Vehicles in a road

A new ground-breaking report has uncovered how bribery involving public officials has become a “ubiquitous phenomenon” in the transport sector.

The report titled: Infamous by Design: Illicit Finance in Zimbabwe by Pact, a non-governmental organisation, revealed that overregulation had created opportunities for public officers to demand kickbacks from companies seeking to licence their vehicles.

“State engagement has made the transport sector susceptible to rent-seeking facets of Zimbabwe’s political economy,” the report reads in part.

“Pact’s research uncovered that bribery has become an ubiquitous phenomenon to help quicken cumbersome processes and as a mutually beneficial way for public officials and transport operators to “make the most” of an overly bureaucratic system.

“The road sub-sector in particular is heavily affected by bribery thanks to the large number of state regulators, dominance by private sector actors, and a multiplicity of touchpoints between the two.”

Pact said public officials, whose incomes have been significantly eroded by inflation (earning approximately US$56 to US$130 per month), were incentivised to augment their incomes.

“In turn, regulatory agencies are reported to intentionally make requirements burdensome to motivate transport operators to offer bribes to avoid the expensive and time-consuming process and obtain their licenses faster,” the report says.

“The lack of timelines dictating when regulatory decisions should be made also creates an unbalanced power dynamic, where regulators have total discretion over when applicants receive their approvals, usually at a cost to applicants with no legal recourse.”

For example, Pact said, there were ample opportunities to grease palms, as money changes hands up to four times for a haulage truck operator to obtain the required licences and approvals.

“It not only leads to the loss of revenue for the government and harms the economy’s attractiveness to investors and tourists, it weakens transportation infrastructure and makes the country’s roads unsafe.”

Zimbabwe, according to the report, has the highest proportion of overall deaths caused by road traffic accidents globally, approximately 6,5%.

The transport sector is one of the indispensable facilitators of economic activity in land-locked Zimbabwe, delivering products to domestic and export markets, bringing raw materials to industries, moving people within the country and across its borders, and delivering humanitarian aid to where it is needed the most.

In doing so, the sector contributes approximately 9% of the gross domestic product and employs 92 000 people.

Infamous By Design: Illicit Finance In Zimbabwe Pact
Share this article on social