Feature: A case for children with heart diseases 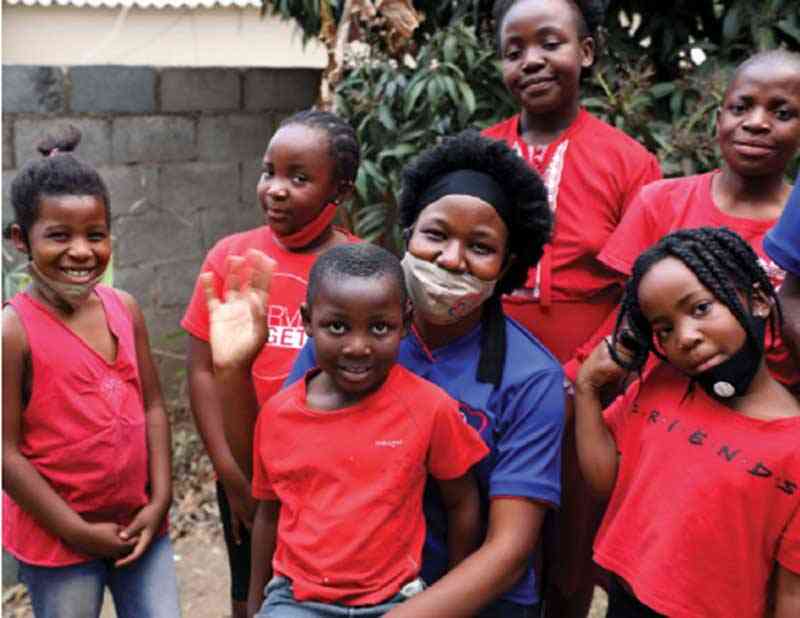 SHE sat motionless, watery eyes staring into the distant horizon and lost in deep thought as she pondered over a myriad of issues threatening to crack open her skull.

For the past seven years, her life had seemed nothing but perennial pain, toil, suffering and abuse.

Since the arrival of her now seven-year-old son Mufaro, born with a chronic heart condition, Zodwa Chirinda’s life has literally been hell, from having to balance between looking after the child by sourcing the required medications, and fending for the family, while being subjected to endless emotional and physical abuse by her unbothered husband.

Her story is heart-rending for a mother who is giving her all just for the survival of her only child with a congenital disease that prevents normal functioning of the heart.

“My boy has a health problem which is a real challenge because he needs a lot of monitoring, hence there is need for him to be admitted to hospital from time-to-time as recommended by the health experts, but this is becoming very difficult due to poverty," she said tears running down her cheeks.

“The situation is becoming harder for me than before because my son is now considered an adult whose higher hospital bills need to be catered for.

“It's now different. They used to treat him for free until he turned six.

“I also used to get the medication for free, but we cannot get it for free anymore and we need a lot of money and some of the medicines are paid for in United States dollars. He cannot walk for a long distance alone although he has to because he attends a day school where he walks to and from.

“We cannot send him to a boarding school because of his condition. It’s difficult for him to play with other children because he quickly gets tired, turning his colour and suffocating.”

Her son has already missed a critical surgery that was supposed to have been carried out on his heart when he was younger.

He missed the operation due to financial challenges.

What made the situation worse was that he was supposed to go to either South Africa, India, Turkey or Italy for the operation. Given the dire state of Zimbabwe’s healthcare situation, all Chirinda can do is pray and hope that no major complication arises in the meantime.

“Our government should try to help us by providing the local doctors with all the needed facilities for operation.

“The government should try to facilitate for us to go outside the country because it is not all of us who can afford treatment outside the country,” added Chirinda, who is not alone in the fight for the survival of children with life-threatening heart conditions.

Approximately 4 550 children in Zimbabwe are born annually with a heart condition.

Childhood cardiac conditions mostly affect low and medium income countries (LMICs) where the survival rate is 20% compared to 80% in the developed world.

The low childhood cardiac survival in LMIC is mainly due to lack of awareness among both communities and health workers.

Zimbabwe does not have a national cardiac registry, though congenital heart disease is 60 times more prevalent than childhood cancer.

Medical and Dental Private Practitioners Association of Zimbabwe president Johannes Marisa said: “Congenital heart disease encompasses a lot of defects that affect the normal way that the heart functions and we have a range of these conditions which include what we call cogitation of the aorta and what is called transposition of the great arteries  and underdeveloped heart.

“When a patient has a congenital heart disease, they experience a lot of problems, there is what is called physical activity intolerance because these people cannot partake in activities that strain the muscles, they can have high cost of living because these people are supposed to be on lifetime treatment and bear high costs of medication and treatment that are required occasionally.

“Such people feel isolated in the communities they stay because of their conditions; they suffer from multiple symptoms which include shortness of breath and general weakness, loss of appetite. Treatment depends on the type of the defects that one has, some need operation.”