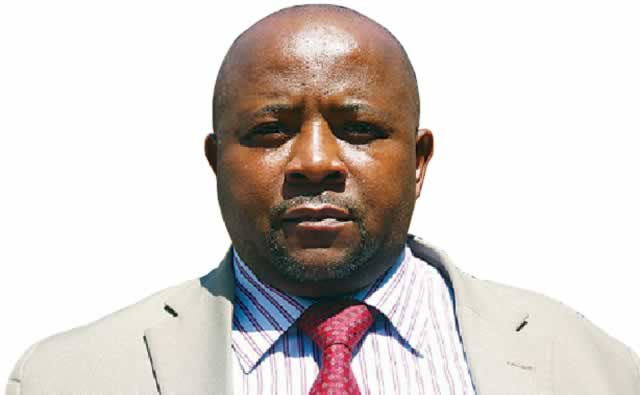 ZANU PF party chief whip in the National Assembly Pupurai Togarepi has quashed calls by the opposition to amend the country’s electoral laws so that Zimbabweans in the diaspora can be allowed to vote.

The issue was raised last week by Marondera Central MP Caston Matewu (CCC) during debate on the Finance Bill. Matewu asked Finance minister Mthuli Ncube to allocate financial resources for a diaspora vote, but Togarepi said there was nothing financial about the diaspora vote.

“If the law is not there, then we cannot have a diaspora vote. So, let us forget about that,” Togarepi said.