MPs kicked out of hotels over unpaid bills 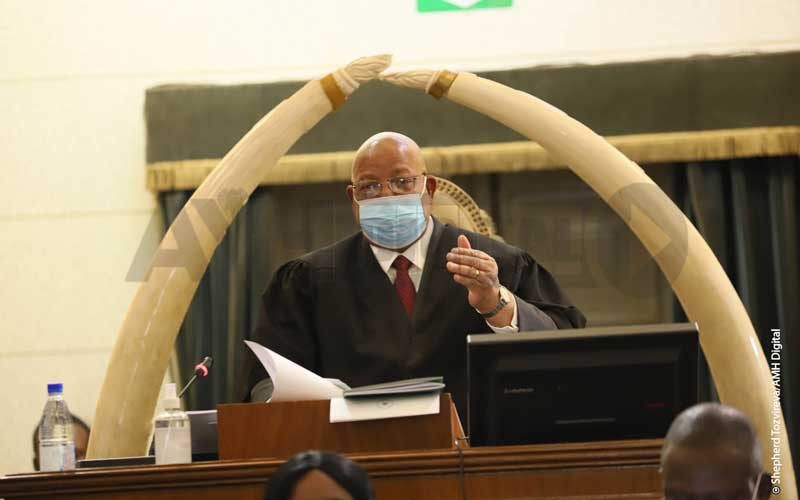 MEMBERS of Parliament are reportedly experiencing accommodation woes amid reports that some of them are now sleeping in brothels.

On Tuesday, MPs said they were being turned away from hotels over unpaid bills whenever they come to Harare for Parliament sittings.

Norton MP Temba Mliswa (Independent) said:  “I think it is also important for you to know that the conditions which the Members of Parliament are facing are rather sad.  Not only that, just the decency and dignity — we are fast losing it because of the accommodation crisis. We have Members of Parliament staying at places like the Harare Club, which is a no-star and is a brothel.”

Mliswa said the dignity of the country’s MPs was at stake.

“I think if at all there are no means of accommodation; it is good to advice MPs not to come, rather than exposing them to such places.  Others are married and being seen in such places does not augur well.  It causes a lot of pain and disharmony in a family.”

He said the challenges faced by the MPs reflected a number of issues in the country.

“As an MP, I have never signed a contract or agreement for conditions of service or my salary, allowances, the vehicle package, pension and so forth.  I think it is important that once that is done, it sets a good precedence, moving forward,” he said.

But Speaker of the National Assembly Jacob Mudenda said the issue of legislators’ accommodation should be presented to Finance minister Mthuli Ncube.

“To that extent, that honour needs to be respected and protected.  So as a way forward, we will ensure that by tomorrow when the (Finance) minister is within the country, we iron out some of these issues which not only affect Parliament, but have affected all government ministries because they owe the hotels. Some hotels have been owed from six to nine months.

“They have been owed for a long time and what they are owed now has been eaten up by inflation.  These are the concerns also from the hotels.  They also want value for money.  So these are the issues, and we will sort it out.  Any challenges are there to be sorted out and get solutions accordingly.  I am sure we should be able to find lasting solutions to that effect.  So your point of order Honourable Mliswa is understood in that context,” Mudenda said.