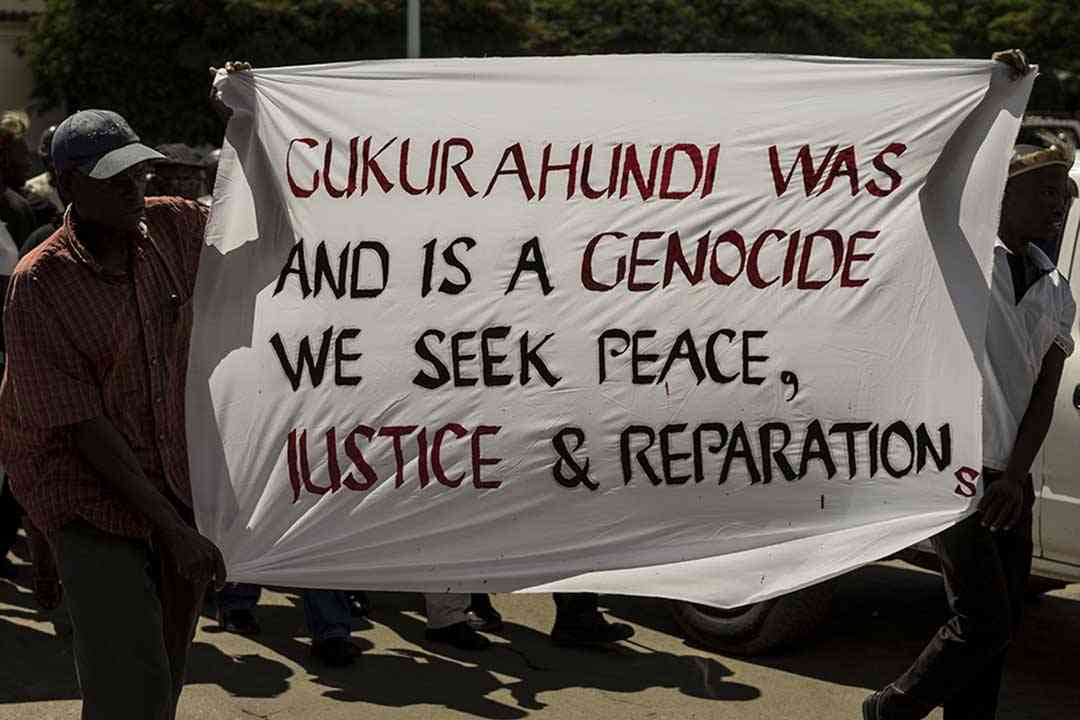 THE Zipra War Veterans Association has upped its demand for government to release the Dumbutshena Commission report on the 1980s Gukurahundi atrocities before assigning chiefs to spearhead the process of finding lasting solutions to the contentious issue.

The Dumbutshena Commission, which was set up to look into cases of violence and possible genocide that broke out in 1983 and ended in 1987, was chaired by the late former Chief Justice Enoch Dumbutshena.

Gukurahundi, which was triggered by the 1980 to 1981 Entumbane Uprising when Zipra and Zanla forces clashed at Entumbane assembly point in Bulawayo, resulted in the death of more than 20 000 unarmed civilians in Matabeleland and Midlands provinces between 1983 and 1987, according to a report by the Catholic Commission for Justice and Peace (CCJP).

Government set up two commissions, one led by Dumbutshena and the other by Justice Simplisius Chihambakwe, which mainly looked into the Entumbane Uprising.

Both Dumbutshena and Chihambakwe presented their findings to the then Prime Minister and late former President Robert Mugabe, but the reports have never been made public and have reportedly disappeared.

Zipra War Veterans Association secretary Petros Sibanda told delegates at a meeting at Stanley Hall in Bulawayo at the weekend that negotiations over the Gukurahundi issue can only happen if government returns Zipra and Zapu Nitram properties, and also makes public the Dumbutshena Commission report.

“We gave guidelines on which issues should be solved such as compensation for collateral demand on the people of Matabeleland and Midlands, and audit of the list of properties confiscated by the Mugabe-led government.”

“Zapu and Zipra were a government-in-waiting, which had the intention of turning this country into the jewel of Africa, but since independence, the nation, especially those in Matabeleland, have suffered enough. We call upon the Zimbabwean government to offer an apology and truth telling,” Sibanda said.

“Since this issue is an ancestral problem, we feel it needs a generational solution such as free education to young people, road construction, reburials, mourning times and spiritual memorials can also follow suit. We insist on the need to release Gukurahundi reports that were compiled by the Dumbutshena, Chihambakwe commissions and the CCJP so as to make the new findings led by the chiefs more comprehensive. The main victims such as Zipra and Zapu members should not be left out.”

Sibanda warned that if the issue is left unresolved it may result in civil strife.

Mnangagwa told delegates during the launch of the Gukurahundi manual at Bulawayo State House that citizens had allowed the emotive Gukurahundi issue to divide them, thereby hindering development in the southern region.