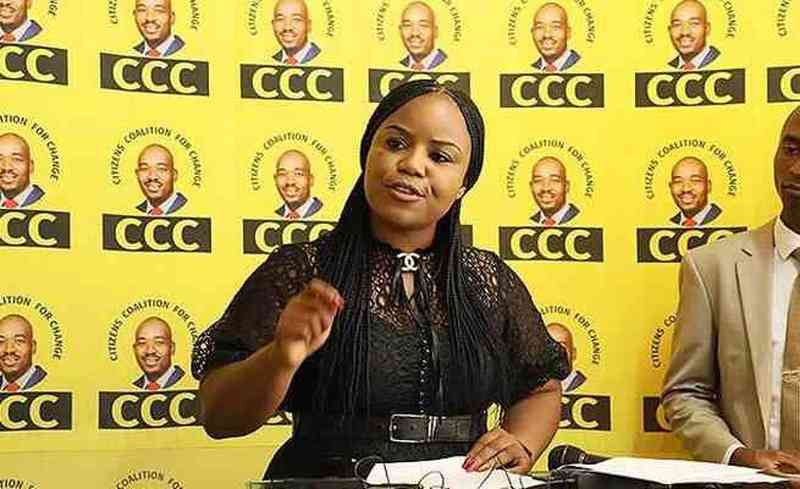 Opposition parties have raised concern over the slow pace in operationalising the Zimbabwe Independent Complaints Commission to investigate acts of misconduct by members of the security forces as the 2023 elections approach.

They raised the concerns as police have come under the spotlight for allegedly failing to arrest some suspected Zanu PF activists accused of unleashing violence on opposition members.

Opposition parties said rising acts of political violence across the country, where law enforcement agents have been accused of being bystanders, pointed to disputed 2023 elections.

Last month, government gazetted the Zimbabwe Independent Complaints Commission Act to give birth to the establishment of the commission.

The commission is not yet operational with no staff members and funding, but opposition parties called for its speedy operationalisation in the face of the 2023 elections.

Citizens Coalition for Change (CCC) spokesperson Fadzayi Mahere told The Standard yesterday that the need to operationalise the constitutional requirement for an independent commission is urgent.

“We are of the firm view that having an independent complaints commission will go a long way to ensure that acts of misconduct especially regarding violence, the patterns that we have seen in the past, are brought to account especially as we march towards the 2023 elections,” Mahere said.

“There is an escalation of violence, incitement to violence and we call on law enforcement agencies to act in accordance with the constitution.

“We continue to condemn the abuse of the professional security forces and law enforcement agents by Zanu PF who continue to abuse state institutions.”

In 2016, legislative watchdog Veritas approached the Constitutional Court seeking an order compelling government to enact a law establishing the commission.

The court granted the order in 2020, but two years later, the commission is not operational.

MDC-T spokesperson Witness Dube said the need for the operationalisation of the commission was urgent with 2023 elections in sight.

“The security services must be made to account for their inaction or bias in dealing with violence. Of course in the face of police inaction in this regard the commission would be the answer,” Dube said.

Zapu spokesperson Mso Ndlovu, however, said there is no political will from government to establish the commission.

“What we see in Zimbabwe is that the chief culprit of disorderly conduct chicanery and all sorts of impudence is the government, especially the second republic. They will not establish anything that seeks to police them, hence no urgency,” Ndlovu said.

“Zimbabwe is a constitutional democracy, but governed by a fascist military junta with a one-party-state mentality. Not a single commission is meant to deliver anything,” Ngwenya said.

“These are ornamental institutions meant to hoodwink the gullible. Moreover, there are a myriad of State entities that can deal effectively with political violence.

In 2018, President Emmerson Mnangagwa set up a commission of inquiry chaired by former South African President Kgalema Motlanthe to investigate the killing of six innocent civilians in August during that year’s post-election protests in Harare.

The Commission in its final report said that an elite brigade of the Zimbabwe Defence Forces killed innocent civilians in Harare and as a result there is need to reform the country’s electoral process and bring to book the culprits as well as compensate the victims.