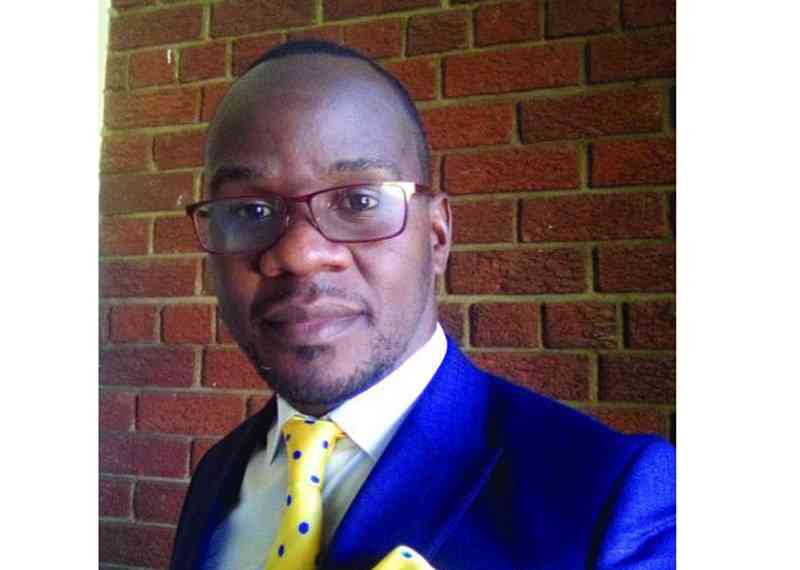 ZIMBABWE is a divided nation. The gaps are yawning between the wealthy and the poor. In other spheres, gender disparities in business and politics are apparent.   But what is remarkably worrying is the high levels of poverty stalking families. Some professionals have been forced by poverty to quit decent but poorly paying jobs for menial and demeaning shop floor and care work in the United Kingdom, Australia and the United States. We are seemingly becoming the world’s poorest.

On the flip side, Zimbabwe has buccaneers. Oligarchs controlling well-knit cartels with international networks are enjoying wealth drawn mostly from extractive minerals. The country has vast mineral resources spanning from gold, platinum, chrome and diamonds. Of late, there is a sudden lithium rush.

Characteristically, Chinese entities are already in firm control of lithium mines. Even in Sandawana district in Mberengwa, there are Chinese miners. Small artisanal miners have joined the lithium scramble but with little success as the state has swiftly moved in to fence-off the areas.   There are other areas around the country with lithium deposits. Zimbabwe is said to be accounting for 20% of the world lithium resources. Elsewhere, diamonds, gold and chrome are in abundance. Realising the rich mineral base, the government is targeting a US$12 billion economy by next year. Precisely, this means billions of United States dollars are receipted annually from minerals. But what is appalling is that half of the population is languishing in poverty, according to the World Bank.

Hence, the unanswered question is; who then is the major beneficiary of the vast minerals?   Indeed, this is a shameful case of a natural resource curse thesis.  It’s either the minerals are being looted through opaque deals shrouded in secrecy or some concessions are sold for a song. What a mess!

Just recently, an investigation made startling revelations about coal extraction in Hwange coalfields where a company was controversially allocated vast tracts of claims for US$100 000.   Some miners complained that the national treasure had been sold for “nothing”. The money paid for the concessions is an impossible sum.  Other market watcher described the US$100 000 payment for a 25-year exploration license as “irregular”.   But the problem is that the wealthy businessman who snapped up the coal reserves will benefit for the next 25 years. The communities near the coal fields in Hwange district are some of the poorest. Under-development in that area is striking. There are no modern health facilities and schools are poorly equipped. Apart from Hwange, many other areas endowed with natural resources such as the diamond fields in Marange are poverty stricken. It’s a worrying trend.   The powers that be need to do self-introspection.

Communities living in areas where there is mineral extraction deserve to benefit. A part of the the proceeds from minerals has to go towards infrastructure development and improve the living standards. People in Marange are still waiting for houses promised over 10 years ago; it means that dream will never come true. What an indictment on the state and other companies making money from the diamonds.

Zimbabweans are yearning for more transparency and accountability in the extractive sector. The opaque and secretive transactions which rob citizens of a fair share of the cake must change. Maybe this can steer social development as resources are put to good use. Other ways of making communities benefit such as the community share ownership schemes have dismally failed. There has to be new models of making communities benefit; there has to be deliberate programmes to eliminate poverty.   Private companies, individuals and foreign governments and investors have long been enjoying the natural resources while the ordinary people are stuck in suffering. What a travesty and it must be corrected urgently.