Lady Chevrons on the cusp of history 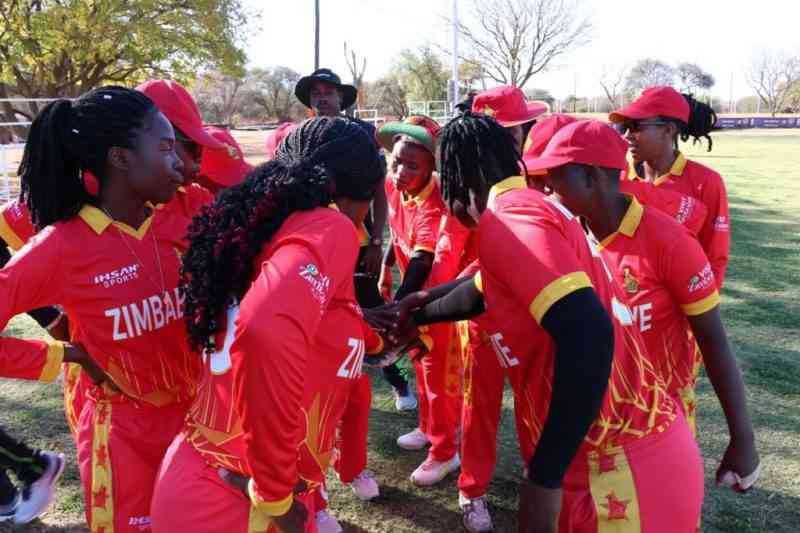 THE Zimbabwe women cricket will be looking to write their own piece of history and qualify for a maiden World Cup dance when they take on Ireland in the semi-final of the International Cricket Council (ICC) Women’s T20 World Cup Qualifiers in Abu Dhabi this afternoon.

The match starts at 1pm.

Zimbabwe had been in sparkling form in the run-up to the competition, but stumbled in their final Group B match, losing to hosts United Arab Emirates (UAE) by four wickets.

However, the team finished top of the group to book a semi-final date against the Irish who finished as runners-up to Bangladesh in the Group A.

Ireland are ranked one place above Zimbabwe in 10th position on the ICC T20 ranking, while the latter sit 11th ahead of the crucial tie between the two opponents.

Bangladesh will take on Thailand in the other last-four match and the two finalists will automatically qualify for the 2023 ICC Women’s T20 World Cup which will be staged in South Africa.

And Zimbabwe are just one win away from taking their place among the 10 best countries at the eighth edition of the global event next year.

The Lady Chevrons beat Papua New Guinea by eight wickets in their first match of the tournament on Sunday before sealing their place in the last four with another convincing six-wicket victory over Thailand.

It was expected that the Gary Brent-coached side would steamroll past UAE in the final group match on Wednesday, but a dramatic last over saw the hosts snatch victory with the last ball of the match, chasing 121 runs to win.

Surprisingly, two of the country’s top performers Kellis Ndlovu and Sharne Mayers failed to rise to the occasion against the UAE, but are expected to carry the team against Ireland this afternoon.

Teenage star Ndlovu has been enjoying her time at the tournament as she is currently the second highest wicket-taker in the competition.

Ndlovu is only one wicket behind leading wicket-taker, Thailand’s Hattaya Boochatham (35) who has claimed six wickets in three matches so far.

The 16-year-old will be looking to add to her tally and possibly scoop the best wicket-taker gong in the tournament. She is also the highest ranked Zimbabwean batter in the competition with 79 runs, followed by Mayers who currently has 75 runs after the three group matches.

Senior bowler in the team, Nomvelo Sibanda has also done well with the ball and is currently the fourth highest ranking on the bowling standings with five wickets.

Ireland began their qualifiers campaign on a losing note, falling to Bangladesh by 14 runs, but the team managed to bounce back to beat USA and Scotland by nine wickets and 19 runs, respectively, to reach the semis.