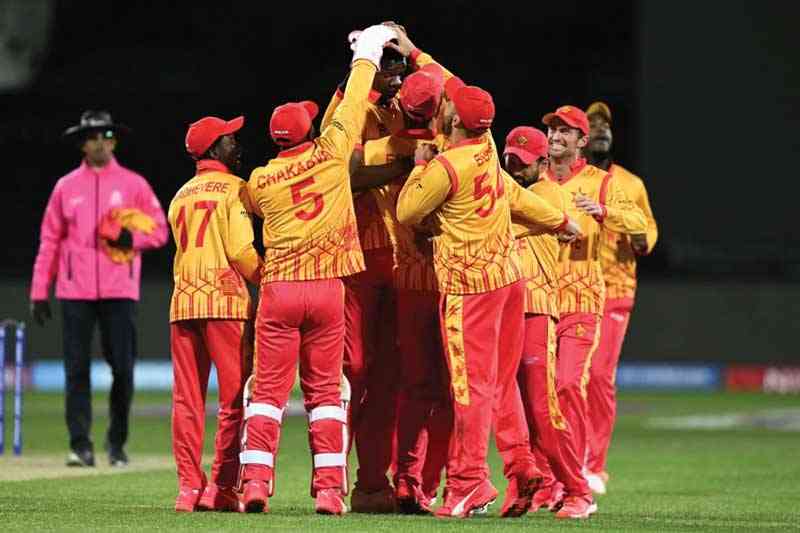 THE Zimbabwe national cricket team, the Chevrons, so successful in white ball cricket over the last nine months, have switched focus to red ball cricket as they host the West Indies in two matches in Bulawayo.

The Chevrons have not played Test cricket in about a-year-and half, but are confident that they can make an impact against the Caribbean side, especially on the slow surfaces offered by Queens Sports Club.

Captain Craig Ervine is, however, concerned by the number of injuries in their camp, but is confident that the experience of playing the Logan Cup will help his side.

He said the team is looking forward to a change in environment as they play at Queens having played most of their home matches at Harare Sports Club this year.

“We are looking forward to playing cricket in Bulawayo. We play a lot of cricket here in Harare, so a change of scenery is good. We always get a lot of support in Bulawayo; maybe not as big crowds as we get in Harare, but it’s nice to play there: It’s a nice environment,” Ervine said on Monday.

He said they will have to manage their squad well with a number of injuries in camp.

“It’s obviously a different format and we have a few guys that have picked up injuries. I think one of the main things is trying and managing the squad and on top of that we are going to try and take the momentum into the Tests. We are going to Bulawayo where the wicket is slower which suits us considering West Indian seam attack. I think with our domestic Logan Cup on at the moment, everyone has had a fair amount of practice.”

“It’s just a case of trying to make it easier to play them especially on a slower wicket as opposed to a much quicker one. But again it’s about being able to combat Shannon Gabriel and Kemar Roach but also the spin department, it’s not just about focusing on those two guys.  A lot of it comes down to the preparation, you try and simulate something close to what you are gonna face in the Test match,” Ervine added.