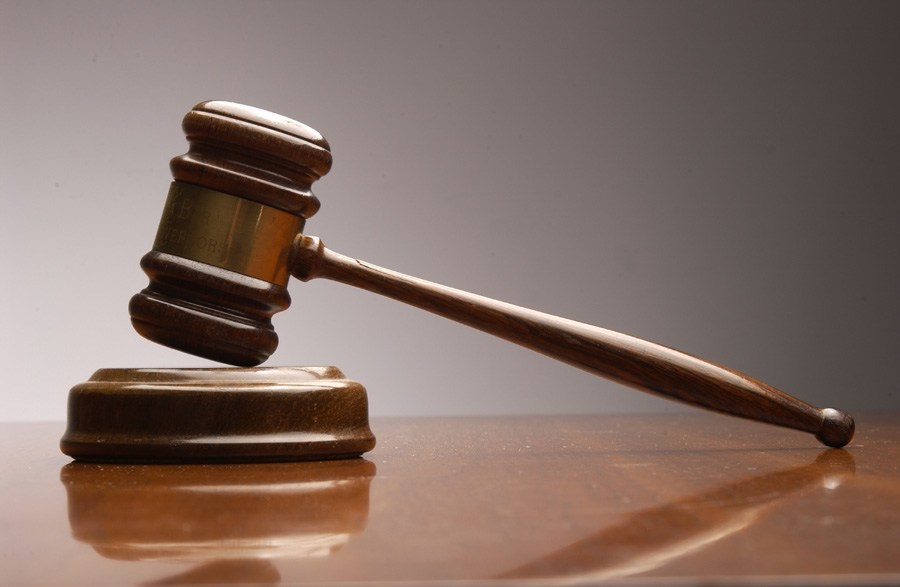 THE Supreme Court on Friday restored the citizenship status of an election expert, who had been stripped of his birthright and forced out of Zimbabwe seven years ago.

THE Supreme Court on Friday restored the citizenship status of an election expert, who had been stripped of his birthright and forced out of Zimbabwe seven years ago after being declared an “undesirable inhabitant”.

Topper Whitehead appealed to the Supreme Court, through the Zimbabwe Lawyers for Human Rights (ZLHR), led by Bryant Elliot and Advocate Lewis Uriri, after the High Court dismissed his initial application.

The Supreme Court on Friday indicated that a citizen of Zimbabwe by birth cannot lose his citizenship and that he cannot be declared a prohibited immigrant as had been done by Home Affairs minister, Kembo Mohadi.

Whitehead was forced out of Zimbabwe in 2006 after Mohadi declared him an “undesirable inhabitant” in December 2005.

Supreme Court Judges of Appeal Justices Vernanda Ziyambi, Paddington Garwe and Antoinette Guvava declared that Whitehead is a citizen of Zimbabwe, in terms of Section 36 of the Constitution.

The State, represented by Tobaiwa Mudede, the Registrar-General of Citizenship, opposed the application, arguing that Whitehead was a South African citizen and that Zimbabwean law did not allow dual citizenship.

However, his lawyers challenged the issue saying that he was forced to take up South African citizenship after he was rendered stateless by the Zimbabwean government, which confiscated his passport, as he urgently needed a travel document to conduct business in Zambia and South Africa.

The lawyers submitted that this was not a “voluntary act”, but Whitehead was acting out of necessity, because he has a right to a nationality and a right to freedom of movement and to earn a living.

In his appeal, Whitehead submitted that he is a Zimbabwean citizen by birth, and was born in 1944 to a Zimbabwean mother and a father born in South Africa.