US to ban hunting trophies from Zimbabwe 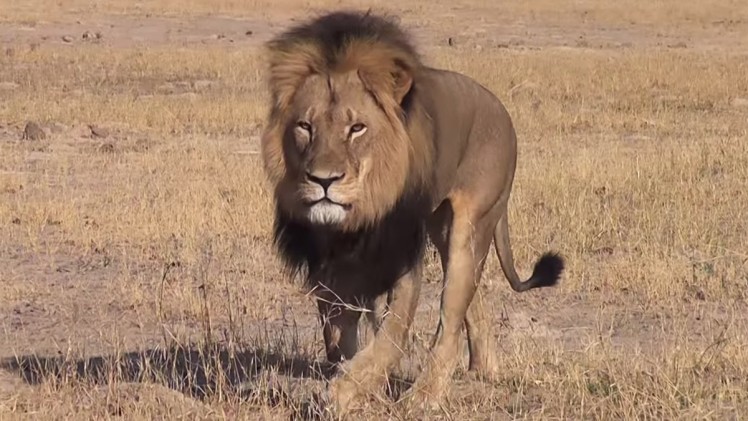 THE United States will not allow the importation of hunting trophies from Zimbabwe as it feels government revenues are not being channelled towards the communities where the species reside.

THE United States will not allow the importation of hunting trophies from Zimbabwe as it feels government revenues are not being channelled towards the communities where the species reside. TATIRA ZWINOIRA

Recently, the US Fish and Wildlife Service (USWFS) listed two lion subspecies under the Endangered Species Act. The two species are found in India and western and central Africa and eastern and southern Africa. The US government has to approve the listing for the ban to be effected.

US Secretary of Interior, Sally Jewell, who is responsible for the management and conservation said on Tuesday that as a government, they did not believe enough measures were being put in place to support conservation efforts in local communities.

“We do not allow the importation of trophies right now from Zimbabwe because the US Fishery Wildlife Service does not believe that sufficient measures are being put in place in that country to support the conservation efforts in local communities,” Jewell said in a telephonic briefing last week.

“Trophy hunting is difficult to explain but in countries where it works well, the occasional hunt is time limited, typically on animals that are beyond reproductive age.”

In Zimbabwe, revenue generated from hunting goes mainly to national conservation parks, which the United States is not happy with as it feels the money should go to communities from where the hunted species are located.

The United States is the biggest market for the local hunting industry ahead of Canada. If hunting products are banned, it is expected other countries will follow suit.

Lion hunting in Zimbabwe is the biggest attraction and contributor to the hunting industry.

Local tourism players say any ban on hunting would have negative effects on the industry. Government has in the past put a number of measures to grow the industry.

In his 2016 National Budget, Finance minister Patrick Chinamasa extended the suspension of duty on motor vehicles imported by safari operators for a period of two years beginning this month. The facility has been in place since 2009 and renewed every year, enabling safari operators to replace ageing game drive fleet.