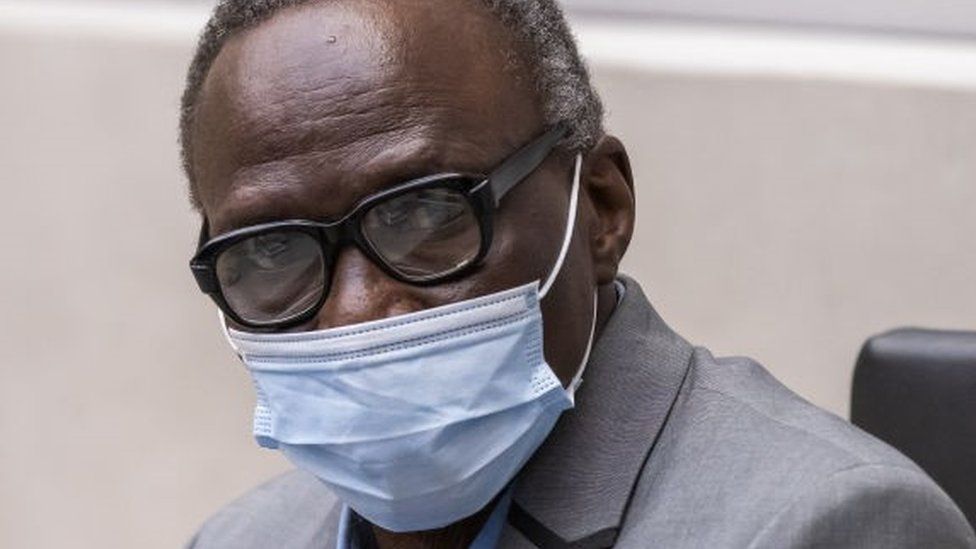 A suspected former leader of the pro-government Janjaweed militia has been charged with 31 counts of war crimes and crimes against humanity.

The first trial for atrocities committed in Darfur has opened at the International Criminal Court (ICC), nearly 20 years after violence tore through the Sudanese region.

A suspected former leader of the pro-government Janjaweed militia has been charged with 31 counts of war crimes and crimes against humanity.

Sudanese human rights activists have described the case as historic.

“[Tuesday] is a momentous day for victims and survivors in Darfur who never stopped fighting to see the day the cycle of impunity is broken,” human rights lawyer Mossaad Mohamed Ali said.

“We hope the trial against Abd-al-Rahman will shed light on his responsibility for the horrendous crimes, in particular sexual crimes, committed by him and the government-backed Janjaweed militias under his command,” he added.

Mr Abd-al-Rahman, also known as Ali Kushayb, is the first person to be tried by the ICC over a conflict that left about 300,000 people dead and more than two million homeless.

Sudan’s former President Omar al-Bashir has so far evaded arrest over the conflict. He is wanted on charges of genocide and war crimes, which he denies the charges. He is currently in custody in Sudan after being ousted in a coup in 2019.

Mr Abd-al-Rahman surrendered to the ICC in 2020 after 13 years on the run.

He is alleged to have participated in attacks on civilians in four towns in Darfur between August 2003 and March 2004.

Dr Adeeb Yousif, a former governor in Darfur who was involved in the investigation of Mr Abd-al-Rahman at the time, told the BBC why the Janjaweed leader should be in court.

The ICC accuses Mr Abd-al-Rahman and militias under his command of rape, torture, killing and pillaging.

“He is alleged to have implemented the counter-insurgency strategy of the Government of Sudan that also resulted in the commission of war crimes and crimes against humanity in Darfur,” the ICC said.

“He is also alleged to have enlisted fighters, armed, funded and provided food and other supplies to the Janjaweed militia under his command,” it added.

The trial comes amid an increase in violence in Darfur since a joint United Nations and African Union peace force ended its operations in the region more than a year ago.

Conflict first erupted in Darfur in 2003 when mostly non-Arabs took up arms against the government, complaining about discrimination and a lack of development.

The government retaliated by mobilising mostly Arab militias, known as the Janjaweed, to fight the rebels, unleashing violence that caused global outrage.

Hundreds of villages were burnt and pillaged, with widespread accusations of ethnic cleansing against the civilian population.-Bbc Africa