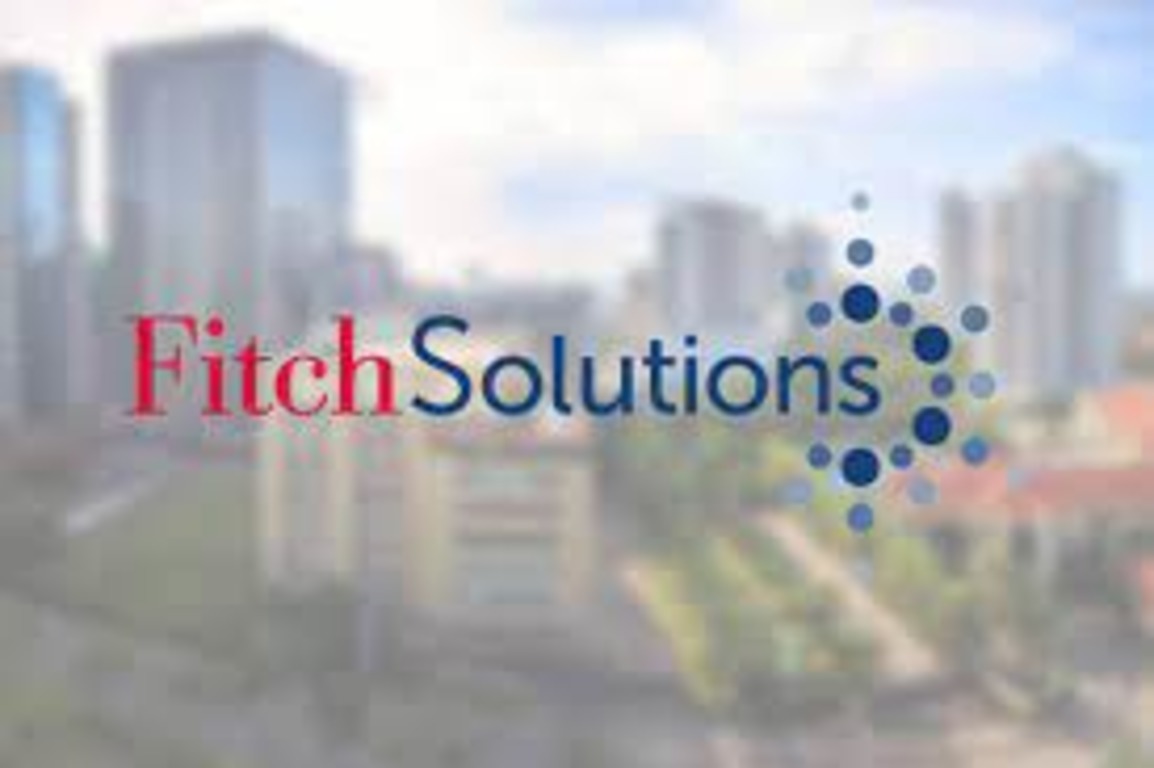 Fitch’s downgrade came at a time the local currency was depreciating rapidly against major currencies with a single United States dollar now trading for $393,85 on the official market, down from $108,66 at the beginning of the year.

BY TATIRA ZWINOIRA GLOBAL risk agency, Fitch Solutions, has downgraded Zimbabwe’s economic growth projection by 2,2 percentage points to 1,5% this year and has predicted that the economy will redollarise by next year.

Fitch’s previously projected that the economy would grow by 3,7% this year and gave a country risk score of 33,3, on the back of Covid-19 restrictions easing and firmer international commodity prices.

The score remains lower than the regional and global average of 48,3 and 54,5, respectively.

Fitch’s downgrade came at a time the local currency was depreciating rapidly against major currencies with a single United States dollar now trading for $393,85 on the official market, down from $108,66 at the beginning of the year.

In its July 2022 Africa Monitor- Southern Africa report, the global agency said Zimbabwe needed to quickly stabilise its currency and deal with inflation if it entertained any hopes of improving the economy.

Fitch scores a country on a scale of between 0 to 100, with a higher score representing a lower risk.

“Stabilising the currency and inflation will require tighter monetary and fiscal policy in the months ahead, ensuring that any uptick in government spending is muted,” the report said.

“The government remains locked out of capital markets and from multilateral lending, meaning that it partially relies on the RBZ for deficit financing,” Fitch Solutions said.

“A higher deficit would risk a further increase in the money supply and inflation in the months ahead, and the RBZ has also reduced its quarterly money growth target to 5.0% in Q222, from 7.5% previously at its April 2022 meeting.

Inflation is being driven by an increase in the monetary supply and a lack of support for the ailing Zimbabwe dollar.

The increase has been attributed to the government’s insistence on  with its domestic debt financing model through the continued issuances of securities such as treasury bills and bonds.

“The increase was on the back of exchange rate depreciation. Over the same period, the local currency component of broad money grew by 11.70%,” the RBZ said in its latest economic report.

“The growth was largely due to increases of $122.19 billion and

$13,62 billion in credit to the private sector and net claims on Government, respectively.

“On an annual basis, broad money registered a growth of 245.00%, largely driven by the impact of exchange rate depreciation over the year.

The increase in the money supply is causing the Zimbabwe dollar to depreciate, adding inflationary pressures on the battered local currency.

Businesses have started rejecting the local currency in favour of the greenback whose use was codified in section 2 (A) of Statutory Instrument 118A of 2022 under the Presidential Powers (Temporary Measures) Act last month.

Under the section, the use of foreign currency for transactions has been permitted for the  period ending December 2025.

“The basic commodities being charged exclusively in US dollar include sugar, laundry soap, flour, milk, cooking oil, Mazoe orange crush and mealie-meal amongst many products,” the Zimbabwe Coalition on Debt and Development said.

“This comes after the pronouncement by the monetary authorities that the USD and the ZWL shall be legal tender whilst observing the interbank rate plus 10% margin for all ZWL prices.”

The fall of the local currency has led to the annual inflation rate reaching 191,6% in June.

Allegations are that on August 19, Levy Musendo (35), a “mentally-challenged person but stable and on medication” left the family’s Mufakose home to carry out some errands. He did not return home.

In an address to stakeholders during an annual general meeting (AGM), Kandlela said attracting private capital would also bolster its “competitive edge”.

Invictus vice-chairman Joe Mutizwa told journalists on the well site that Mukuyu 1 would be “game changing and transformational”.

By The Standard Aug. 21, 2022
Invictus to finally start drilling