Chombo off the hook 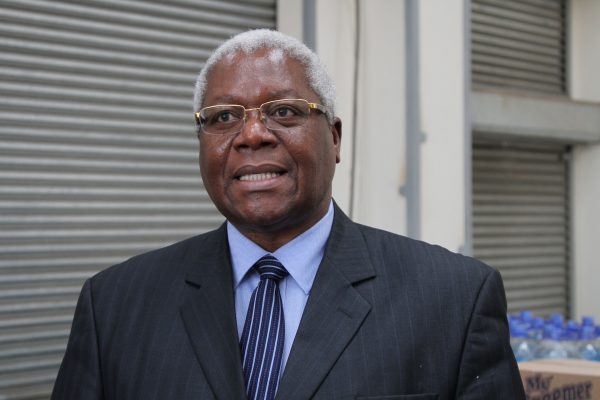 Former Finance minister Ignatius Chombo, who is facing a plethora of criminal cases involving corruption, fraud and criminal nuisance, has been granted temporary reprieve after the High Court granted an order for an indefinite stay of his prosecution.

Former Finance minister Ignatius Chombo, who is facing a plethora of criminal cases involving corruption, fraud and criminal nuisance, has been granted temporary reprieve after the High Court granted an order for an indefinite stay of his prosecution.

“The criminal prosecution of the applicant (Chombo) be and is hereby postponed sine die until the determination of HC6515/18,” reads part of the ruling.

Chombo, who was represented by Lovemore Madhuku when he appeared before Harare provincial magistrate Lazini Ncube, had successfully applied for the postponement of the case to August 2 pending the High Court determination on his urgent application.

In the High Court matter, Chombo said he wanted the court to determine whether or not the state, during his arrest, did not violate his constitutional rights when he was allegedly abducted by its agents, blind-folded for nine days and subjected to torture and other forms of inhumane and degrading treatment.

Chombo said his lawyer had written to the prosecutor-general, Ray Goba, advising him of the need to postpone the trial.

However, Goba had insisted that the trial should proceed despite the pending High Court application.

“The attitude of the State and National Prosecution Authority is grossly unreasonable and it undermines the rule of law,” Madhuku argued.

“Proceeding with the criminal prosecution before a determination renders the latter academic.

“Why should an applicant be taken through a criminal prosecution that may be declared void?

“Chombo has more than a prima facie right. Serious violations of his constitutional rights can be remedied by a permanent stay of prosecution.”

“HC6515/18 must be determined first. I believe this is the only way in which my constitutional rights can be protected.”

Chombo claimed that he was tortured by the army when he was arrested on the night former president Robert Mugabe was put under house arrest by the military in November last year.