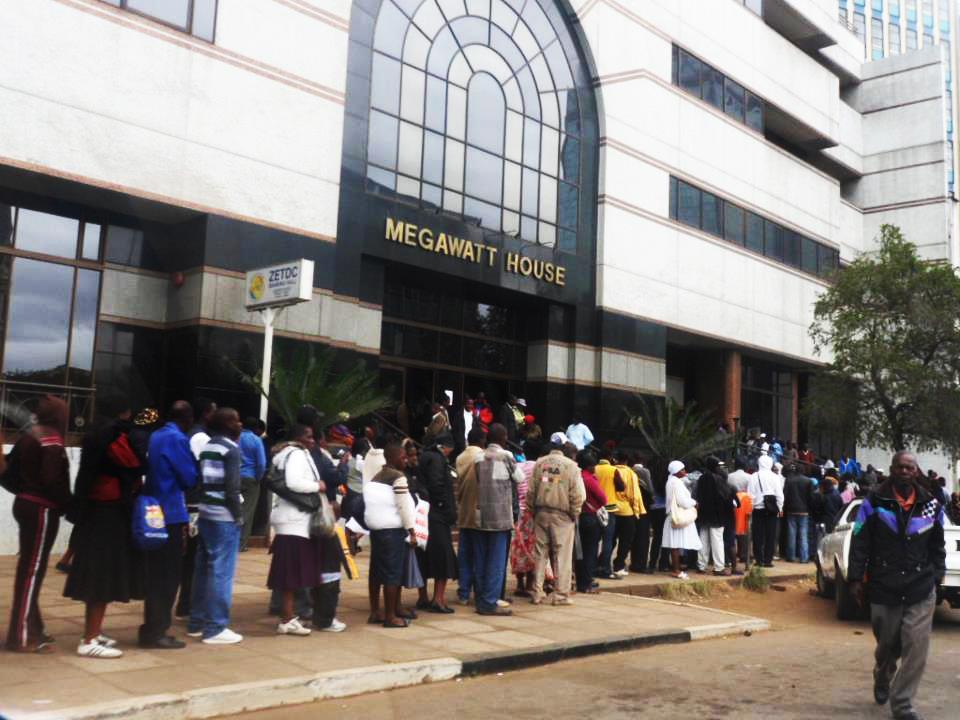 ROLLING power cuts have intensified across the country despite repeated denials by Zesa that it has re-introduced load-shedding.

ROLLING power cuts have intensified across the country despite repeated denials by Zesa that it has re-introduced load-shedding.

Zesa last week issued a statement where it distanced itself from a load-shedding schedule that was circulating on social media.

The power utility, which announced that Kariba Power Station would soon be operating at half capacity with electricity generation set to be reduced to 358 megawatts from 542 megawatts, claimed supplies remained normal.

However, Harare and Bulawayo residents, especially those living in high-density suburbs, said they were now going for over 12 hours a day without electricity on a regular basis.

Harare Residents’ Trust (HRT) director Precious Shumba said Zesa was not being truthful about the “load-shedding”.

“The HRT urges the Zimbabwe Electricity Transmission and Distribution Company (ZETDC) to be honest and accountable to electricity consumers,” he said.

“It is irresponsible for the national power supplier to feign ignorance of something that they are in control of.”

Shumba said consumers that had no pre-paid meters were suffering the most.

“(Zesa) should learn to respect their clients who pay in advance for electricity supplies, and the hardest hit are those electricity consumers who are on the post-paid metering system who are being forced to pay huge amounts of money for electricity that has not been provided,” he added.

“The ZETDC must genuinely appreciate the expectations and demands of the electricity consumers and stop playing mind games while people suffer daily.”

Tawanda Chirindo from Marondera said electricity in the town had become a “rare commodity”.

He said they had lost a lot of perishables due to the power cuts, which happened without any prior warning.

“Critical industries incur huge costs by using expensive alternatives such as generators, which is even trickier because of unavailability of fuel,” he said.

“Those lacking capacity to use generators have to stop production.”

Zesa spokesperson Fullard Gwasira was not forthcoming when contacted for comment retorting: “Where did you see it?” when asked whether the utility was implementing load-shedding.

The country is already grappling with acute fuel shortages due to lack of foreign currency.

Food and medicines are also in short supply in a country that is also struggling with various economic challenges.

Zimbabwe produces 915 megawatts of electricity against peak demand of 2 100 megawatts.