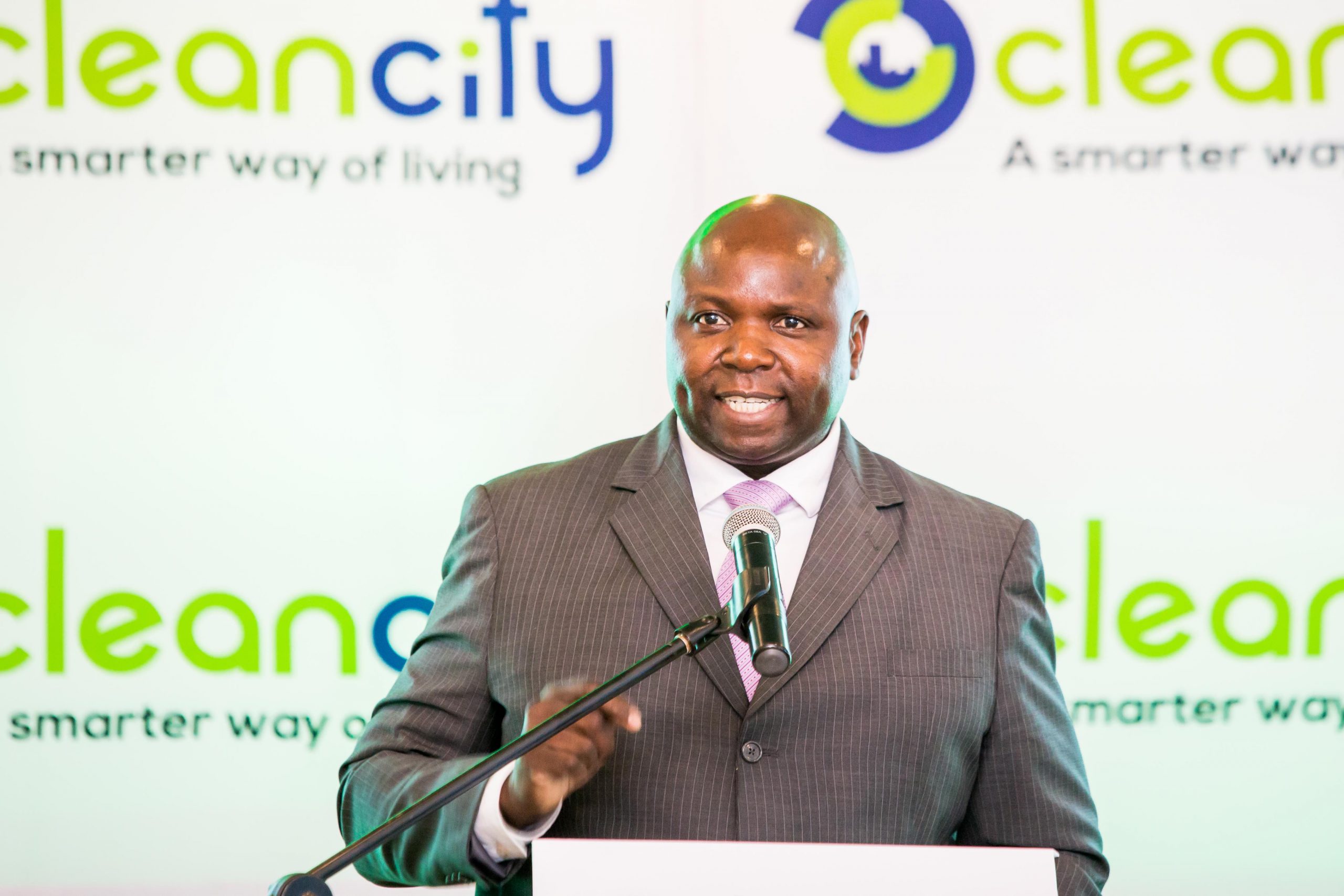 Cassava Fintech, a wholly owned subsidiary of the Econet Group, says with effect from September 1, 2019, Zimbabweans sending money from the Diaspora will pay only 2.5% in remittance fees, a drastic reduction on a cost which usually runs between 8 and 15%, depending on the country from which the money is sent.

Cassava Fintech, a wholly owned subsidiary of the Econet Group, says with effect from September 1, 2019, Zimbabweans sending money from the Diaspora will pay only 2.5% in remittance fees, a drastic reduction on a cost which usually runs between 8 and 15%, depending on the country from which the money is sent.

The company also announced a 30-day free promotion – which could be extended further depending on the market’s response – in which the remittance service, which is available on the Sasai App, will be for free.

Announcing the promotional offer in Harare on Friday, Cassava Zimbabwe CEO Eddie Chibi said the significant reduction in remittance fees would encourage Zimbabweans to send more money home to their families while also boosting foreign currency inflows into the country.

“By offering a free promotion, we are trying to create more foreign currency inflows into the country from outside Zimbabwe. We won’t make any money on it for now,” said Chibi, adding that the service would work from any country in the world and does not require any middle men or agents.

He said the timing of the offer was intentionally aimed at the month of September, when many Zimbabweans living abroad help their families back home with school fees payments.

Chibi said remitting money using the Sasai App, which works on any smartphone, ensured the money goes directly into the recipient’s EcoCash FCA account in Zimbabwe, adding that the money remained forex until the recipient decided to use it.

EcoCash last week launched a digital bureau de change which will allow EcoCash customers to instantly convert foreign currency from their EcoCash FCA account into local currency ready for use, from the convenience of their EcoCash mobile wallets.

The Sasai free remittance promotion by Cassava will be seen as greatly beneficial and convenient to millions of Zimbabweans.

Meanwhile, speaking at the same event, Chibi said Econet and Cassava Zimbabwe had decided to introduce a promotion called “Sasai Night Chat” which allows Sasai App users in Zimbabwe to chat on the platform for free for the next 30 days, between 10pm to 5am every day.

Chibi urged Zimbabweans with smartphones to download the free Sasai App and use it to talk to anyone inside or outside the Zimbabwe.

Econet founder Strive Masiyiwa, writing to his Facebook page – where he has millions of followers – said the service was aimed at all African countries.

Using the HashTag #RemittanceFeesMustFall, Masiyiwa said the new Sasai App was going to disrupt the cost of remittance fees worldwide.

Cassava is using Zimbabwe as a test case for the full integration of the Sasai App with EcoCash.