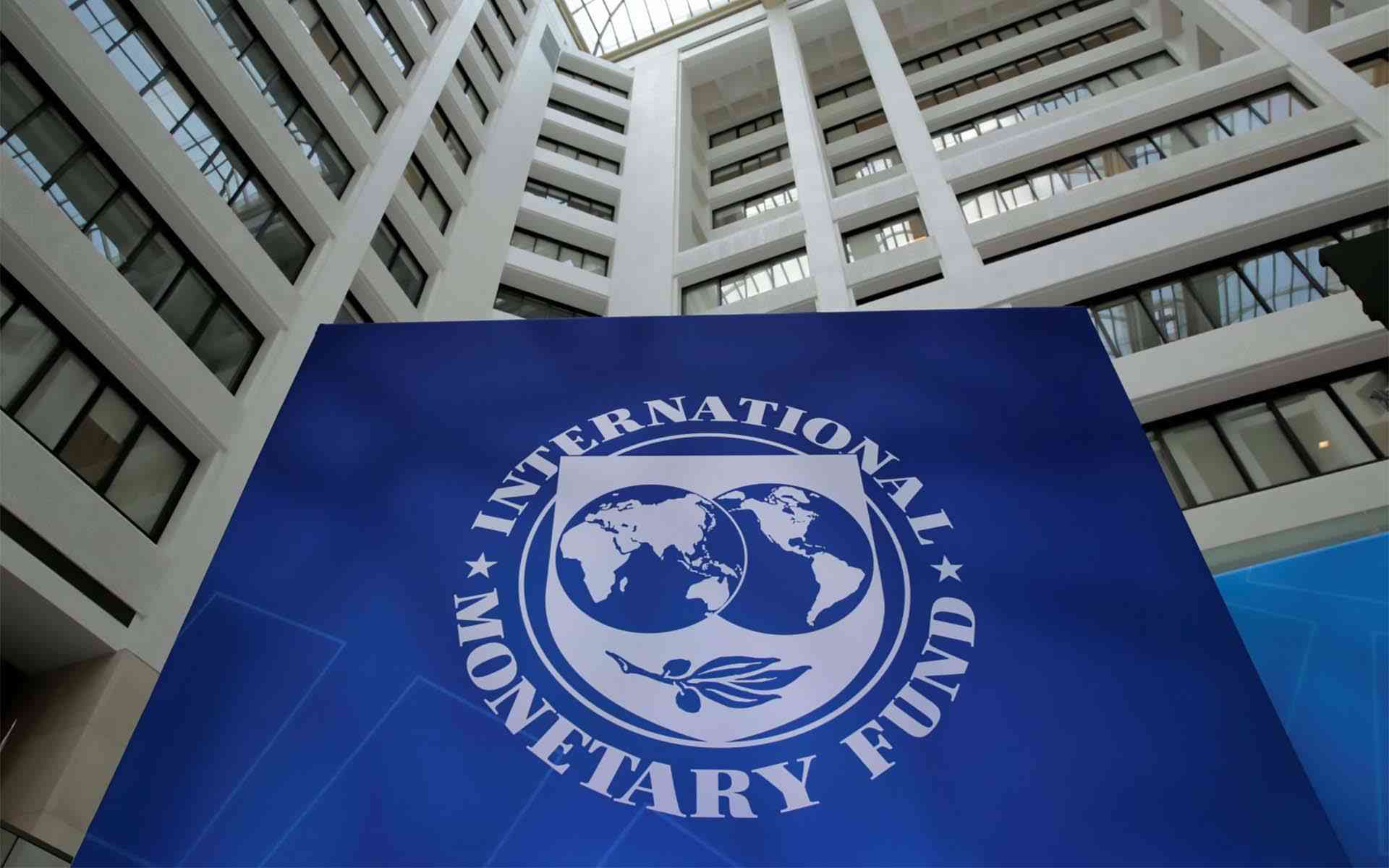 FINANCIAL services group, First Mutual Holdings Limited (FMHL) says a forensic audit being undertaken by regulators at one of its key units has delayed audits to financial statements for the half year ended June 30, 2022.

The Zimbabwe Stock Exchange (ZSE) listed giant has approached the bourse over the delay, the firm said Wednesday.

In April, the Insurance and Pensions Commission (Ipec) said it was reviewing asset separation exercises that have taken place in the sector to protect policyholders.

The probe revolved around fishing out potential noncompliance to policies by some insurance companies as they carried out the exercises. In a note to financial statements for the review period, FMHL chairperson Amos Manzai said forensic investigators were still combing through the books.

He said audited financial statements would only be possible after Ipec completes the probe.

“As shareholders were advised in a cautionary announcement issued on 6 April 2022, Ipec is undertaking a forensic investigation on First Mutual Life Assurance Company (FML), a subsidiary of the group arising from the asset separation exercise initiated by Ipec,” he said.

“FML has, since demutualisation in 2003, separately maintained the assets of the policyholder and shareholder. The regulator issued a letter dated 27 July 2022 advising that the Minister of Finance and Economic Development had appointed BDO Chartered Accountants Zimbabwe, as the forensic investigator.”

The probe commenced August 26, and would last four months, he added.

Listed firms have until three months to public financial statements from the end of a reporting period. FML’s gross premiums written (GPW) grew by 51% to ZW$3 billion (about US$4,9 million) from the comparative 2021 period.

“The upgrade of Zimbabwe dollar funeral product covers as well as the underwriting of more foreign currency denominated business contributed to higher revenue in the retail division. The claims ratio increased to 25% from 20% in the prior year due to benefits that are based on upgraded policies,” Manzai said.

“The Zimbabwe dollar depreciated significantly in value against the United States dollar which also impacted the forward-looking information utilised in the valuation hence the fair value gain of ZW$29 billion (about US$48 million) in inflation adjusted terms and ZW$56 billion (about US$92 million) in historical cost.”

He said the group’s GPW, at ZW$22 billion (about US$36 million), increased by 38% as a result of an organic growth on the existing portfolio and a revaluation of insurance policy values to match inflation to ensure clients had adequate cover. Further, an increase in foreign currency denominated policies supported the GPW.

“We will continue investing in technology to improve service delivery channels and product innovations as part of our strategy to meet evolving market requirements,” Hoto said.