‘Complicated’ multinationals cream off Zimbabwe ...US$9bn salted away as authorities run out of their depth 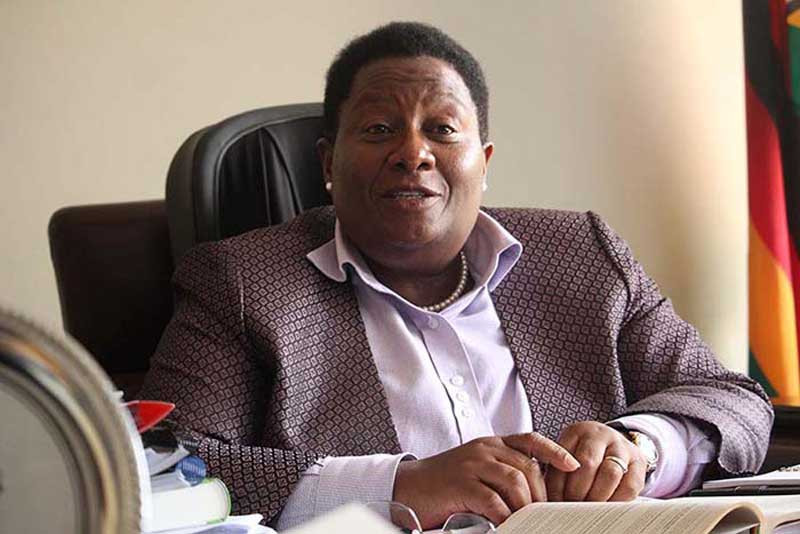 The practice involves knowingly submitting invoices that misrepresent the value of goods being imported or exported.

In its investigation titled; ‘Infamous by Design’; Illicit finance in Zimbabwe’, Pact, a resource campaigner, narrated how “regressive capital controls”, a battered currency and forex shortages had pushed multinationals deeper into back stage deals.

The investigation says there was a lot of concern over “hidden beneficial ownerships”, which “complicate financial crime investigations”.

Misinvoicing becomes a big blow for a country that views its mining industry is an important driver of economic activity.

The industry is projected to generate US$12 billion by the end of next year, up from a projected US$6 billion this year.

The industry generated about 60% of the country’s export earnings in 2021, according to official reports.

“Companies in Zimbabwe engage in trade misinvoicing to overcome regressive capital controls and move capital in and out of the country more freely,” Pact said.

“The sector’s wealth-generation potential, on top of the opacity of and inconsistencies within mineral pricing, has allowed trade misinvoicing to become pervasive. The lack of transparency by mining companies (including hidden beneficial owners that complicate financial crime investigations) further stymies efforts to prevent this crime,” the report added.

In aggregate, Pact said manipulation had a deleterious effect on the economy and stunts the mining sector’s growth potential.

One study, the report notes, found that more than US$9 billion in minerals remained unaccounted due to trade misinvoicing that occurred from 2002 to 2012.

But some experts say this figure understates the total loss felt by Zimbabwe’s economy because it does not account for state revenue lost through tax evasion by under-reporting income.

Pact said trade misinvoicing was a “notoriously” difficult problem to address because it too often eluded regulators, who have limited capacity and knowledge to cut through the red tape of the accounting procedures used to obscure the transactions and who are unfamiliar with the market price of minerals.

It said Zimbabwe’s financial sector did not have adequate capital to finance these investment needs.

“As a result, most sector investment comes from foreign sources, such as banks, venture capitalists, and downstream buyers of the minerals who are domiciled outside Zimbabwe.

Restrictions on the movement of capital and the foreign currency shortage make it exceptionally difficult for foreign mining companies to exchange Zimbabwe dollars into US dollars in order to pay dividends to shareholders.

“Moreover, mining companies that receive these investments are incentivised to pay it back as quickly as possible to minimise the high cost of borrowing, especially in a hyper-inflationary environment. To do this and pay these investors in USD, companies exploit opportunities to move their profits out of Zimbabwe (and Zimbabwe dollars) and into offshore bank accounts,” it said.

To solve the problem, Pact said the government should capacitate and empower the Zimbabwe Anti-Corruption Commission (Zacc) to investigate illicit finance, and ensure the independence of financial intelligence units (FIUs), the judicial system, and State-owned enterprises (SOE) boards.

“There are ‘islands of integrity’ within the government of Zimbabwe that should be identified proactively and strengthened. Chief among them, Zacc must be capacitated with the techniques to investigate illicit finance, such as the expertise to conduct quantitative analysis of trade data, and be made independent and autonomous to carry out full prosecution of corruption cases.

“In addition, because financial crimes do not stop at the border, neither can Zacc’s work. Wherever possible, Zacc should work with other countries’ FIUs and law enforcement, prioritising learning techniques and approaches to build their internal capacity, while simultaneously building the quality of their collaborations with analogous offices in other countries,” Pact said.