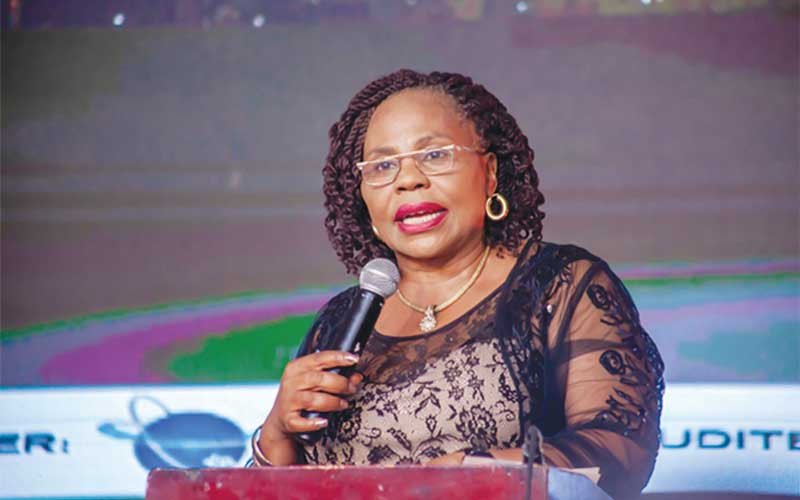 GOVERNMENT yesterday proposed to push through a US$150 minimum wage or the equivalent in local currency at the prevailing bank rate across all sectors.

“Government to consider tax cuts on wages and salaries to increase disposable incomes and fair distribution of incomes should become a policy planning imperative.”

The proposals come as public and private sector workers are pushing for United States dollar salaries in the face of rising cost of living.

Civil servants are demanding a salary of US$540.

Mutsvangwa said government had also considered a report on the outcome of the TNF.

“Cabinet noted the recommendations made and took on board some suggestions as follows; a) the ratification of the Violence and Harrassment at the Workplace Convention 2019 (No 190) and the Promotional Framework for Occupational Safety and Health Convention, 2006 (No 187) with a view to strengthening the occupational safety and health system and also combating violence and harassment in the world of work.”

Turning to the bus accident that claimed the lives of six Tynwald High School students, Mutsvangwa said: “Police investigations are ongoing. In order to reduce road carnage Cabinet resolved as follows: That there was a need to reduce travelling at night; that drivers need to familiarise themselves with routes that they will be using when ferrying children; and that traffic safety awareness programmes be ramped up in schools.”

The bus overturned near Pine Tree Inn on the Rusape-Nyanga Road on Friday night. The deceased were buried at Glen Forest Memorial Park in Harare on  Monday.