Govt has no gadgets to monitor social media: Mangwana 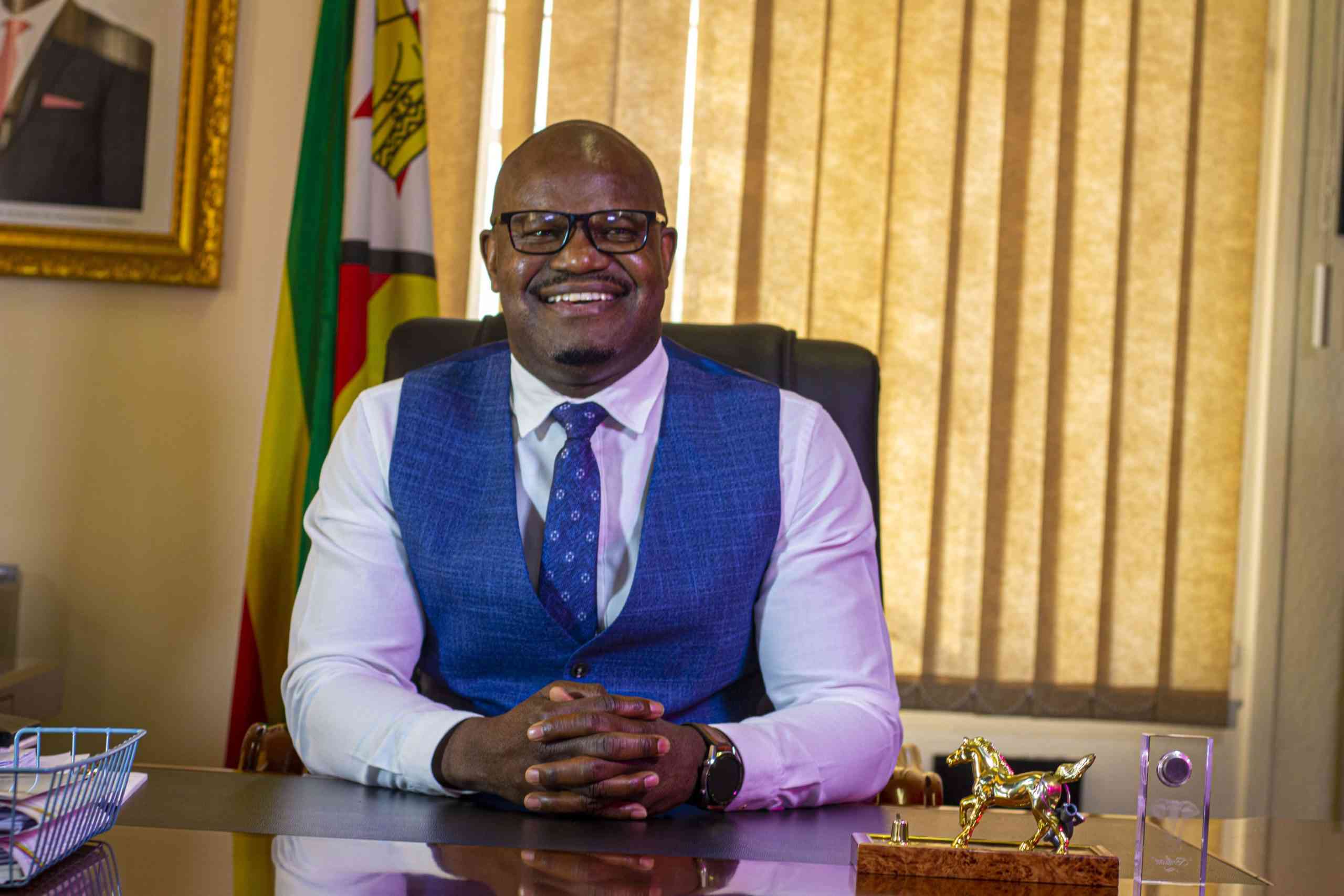 THE government has not put restrictions on what Zimbabweans can post on social media, and has no system in place to monitor the medium, Information secretary Ndabaningi Mangwana has said.

Zimbabwe enacted the Data Protection Act, on December 3, last year, ostensibly to curb cybercrimes and improve trust in ICTs, but activists fear that the law could be weaponised to target government and ruling party critics.

The Media Institute of Southern Africa (Misa) has also called on the government not to use the law to criminalise fake news.

Mangwana, however, told NewsDay that the government does not intend to censor social media.

His comments contradict his boss, the Information minister Monica Mutsvangwa who last year that the government had appointed a team to monitor what Zimbabweans post on social media around the clock.

“Zimbabwe Electoral Commission (Zec) spokesperson Jasper Mangwana recently said there was a need to monitor social media and make sure that those who are caught on the wrong side of the law specifically for spreading fake news are dealt with,” Rutsito told NewsDay.

“But we are disappointed by the growing government appetite in making sure that they put their hands in the digital sphere, specifically against the media and journalism, which is never a productive measure.

“We are professionals as far as media is concerned hence we need to be allowed to run our stories independently but a story publisher must make sure they verify their content before publishing,” he added..