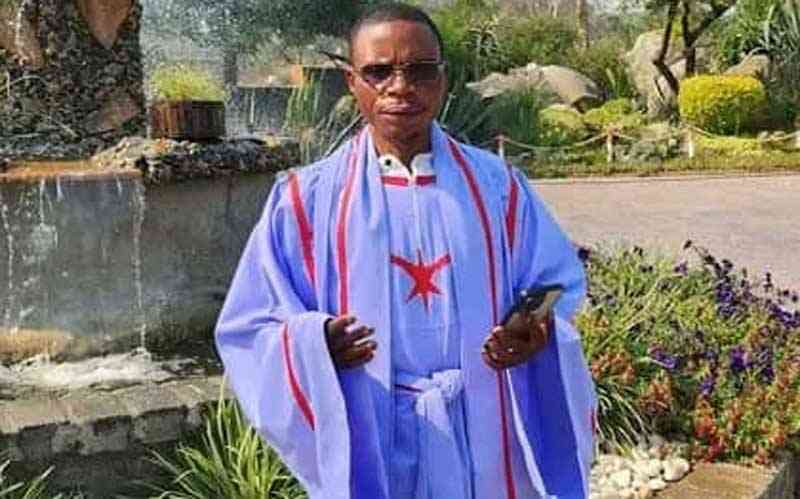 LEADER of Johanne The 5TH of Africa International Church, Andby Makururu has said African indigenous churches should be actively involved in supporting the government in social-economic and political development processes to foster unity.

Makururu made the remarks in a press statement this week while congratulating President Emmerson Mnangagwa for successfully hosting the Zanu PF 7th National Congress held in Harare from October 26-29, 2022.

“As part of a huge Christian Community in Zimbabwe and in particular being an indigenous church apostolic movement. We take pride in the outcomes of the congress because it gives us hope and a great future as His Excellency has demonstrated great respect of the church and has given us space and encouragement to play our role in a progressive manner,” Makururu said

“Our country is blessed to have a god fearing leader and one who is ready to listen to his people and works tirelessly to deliver promises he makes to the nation,” he said

“The church should not stay in the terraces and watch or perhaps to wait for a moment to criticise but should seek to be actively involved in supporting the government in socio-economic and political development processes,”.

“We will support the President and his team in the promotion of ideas, programmes and policies that aim to advance the common good of all,”.

“The church recognises and commends his Excellency and the government for driving amazing transformations programmes that are helping to create a healthy political environment.We however believe that the country is enjoying a good shepherding and leadership from his Excellency President Enmmerson Mnangagwa,”.

The National People’s Congress went very well and demonstrated Zanu PF’s maturity as a political party and indeed. It’s readiness to accept everyone who believes in its values, policies and ideology,” added the cleric

“We further note with satisfaction the re-appointment of the Presidium as it confirms the President‘s confidence in his team and his commitment to continually and determination to maintain stability and peace in the country,”.

The ruling party is expected to face a stiff challenge from Nelson Chamisa led Citizens Coalitions for Change.