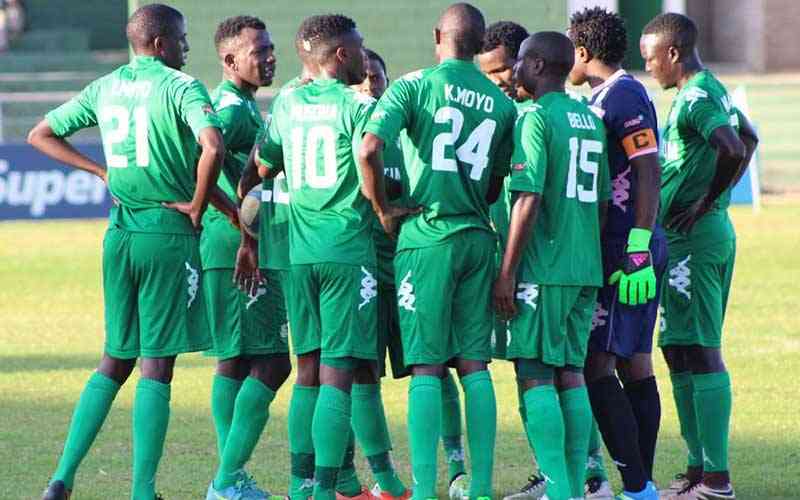 Harare giants Dynamos have an opportunity to avenge their semi-final loss to defending champions FC Platinum in the Chibuku Cup last year, after the two teams were pitted against each other following a quarterfinal draw conducted yesterday.

Last season, Dynamos were overwhelming favourites to land the biggest knockout competition in local football before their hopes were dashed by the platinum miners who went on to claim the trophy.

Innocent Mucheneka scored a top notch free kick goal in extra time that sent Dynamos tumbling out of the Chibuku Super Cup while also condemning the Glamour Boys to their first defeat in the competition after a 11-match unbeaten run.

The Chibuku Cup adopted a group format in the preliminary stage last year due to COVID-19 restrictions which saw Dynamos playing against four Harare teams as well as Manica Diamond and ZPC Kariba.

So far in the league, the two giants of local football have played two goalless draws, but one team will have to win in the quarterfinal scheduled for the weekend of September 17 and 18.

The Chibuku Cup has eluded Dynamos since its return on the local scene almost a decade ago and will be hoping to finish the season with at least a trophy following massive investments into the club by sponsors Sakunda Holdings.

Bosso’s league interests are virtually over as they sit in position sixth and trail leaders FC Platinum by 14 points, nine matches before the end of the season.

They too will be looking to finish the season with a trophy in the cabinet after bringing Brazil-born coach Baltemar Brito to lead the team.

High-riding Herentals entertain Manica Diamonds while Black Rhinos who are currently one of the form sides in the league following the arrival of Stanford “Stix” Mutizwa as coach play Chicken in the other match.

The PSL will communicate the venue for the quarterfinal matches in due course.