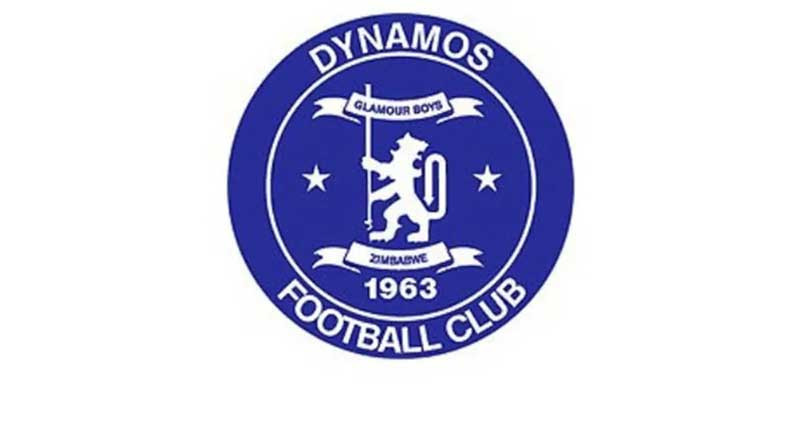 HARARE giants Dynamos are still confident of upstaging log leaders and defending champions FC Platinum in the race for the league title ahead of their tricky encounter against Black Rhinos at Vherengere Stadium Rusape, this afternoon.

Dynamos trailed the Zvishavane-based three time champions by six points going into this weekend’s matches with eight matches remaining in the season.

FC Platinum, who have gone on a 13-match unbeaten run dating back to April, winning 10 in the process, remain overwhelming favourites to win a fourth consecutive league title after their triumphs in 2017, 2018 and 2019.

But Dynamos chairman Isaiah Mupfurutsa expressed confidence that the team will achieve its target of lifting its first league title in eight years.

“As you can see we still have a lot of games to play, eight games is quite a lot so there is still a lot of time and judging by our determination and also the way the players are conducting their business I think we will go all the way to the wire. We are also aiming to win the championship like what we have been saying all along. We have not changed and we are still saying the same thing,” Mupfurutsa said.

Dynamos also seem to have struck the right code in recent months, putting together a six match unbeaten streak following a slump at the beginning of the second half of the season.

Tonderai Ndiraya’s charges will be buoyed by the fact that they have dominated the league fixture against Rhinos in recent years and are still to lose since May 2017.

However, Rhinos have an impressive record playing at home having gone 10 matches unbeaten while they are yet to lose at Vhengere this season.

The team has also been in form since the return of the legendary Stanford Stix Mutizwa to lead the technical team and Mutizwa has been rewarded with a coach of the month gong for the month of August.

Ndiraya, who welcomes back into the team midfielder Shadreck Nyahwa following an injury layoff expressed concern about the state of Vherengere Stadium as the biggest obstacle in today’s match.

“I think that’s what we have been talking about as a team this whole week: the need for us to be strong, the need for us to go there and play in those difficult conditions to get a result. In the end it’s all about mental strength of course there is also a physical element in it because in as much as you want to keep the ball on the ground naturally 70% of the times you end up playing the ball in the air,” he said.

Mupfurutsa commented on the recent move by youthful winger Bill Antonio to Join Belgian side KV Mechelen after the completion of the deal last week as well as the bid to establish more links in Europe for the club.

“As an institution Dynamos Football Club we are very proud having managed to facilitate such a deal (for Bill Antonio) and this is the beginning. We shall be doing more of them going into Europe?," he said.

There are some (partnerships) which are at the elementary stage, some are at certain stages but I think we can safely say we are making some inroads in Europe. We are not at a stage to disclose some of the names.”