We’re being persecuted for giving girls a voice 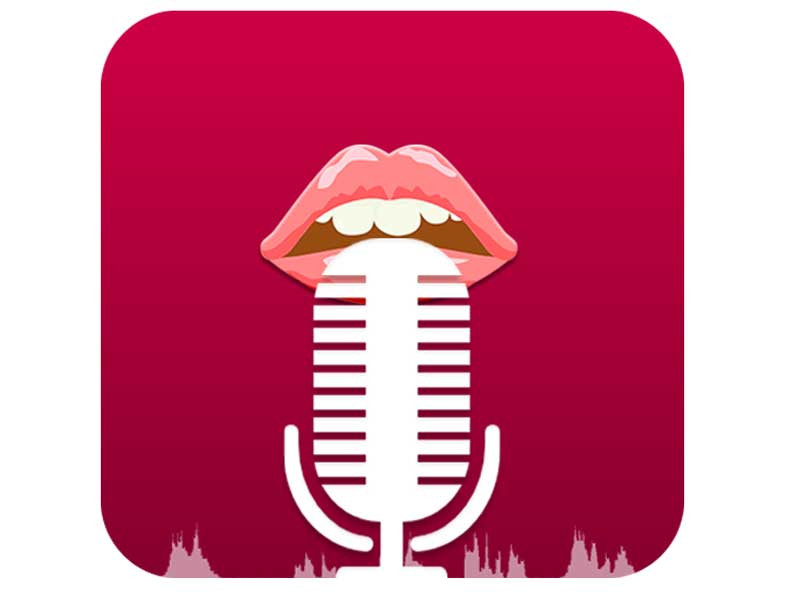 It was 10: 38 AM on November 10 when an unfamiliar number called our organisation’s cellphone number.

Well it was my personal number for so many years but l was recently forced to ‘donate’ it to the organisation.

Anyway, that’s a story for another day.

I look at the phone and am conflicted whether to answer it or not.

One might say, ‘Answer, what are you scared of?"

Another might say, ’What are you hiding?, but it is not a question of what l am hiding, it is fear.

Unfamiliar numbers had called and texted before, “Hello, is this The Girls Table?

“My name is so and so, I am calling from the Office of The President and Cabinet (OPC)”.

Even if you haven’t done anything, but getting a call from the OPC will make you afraid and you panic.

It is not easy. Your heart starts pounding, and for someone who struggles with anxiety like me, imagine how triggering this is.

I had bravely gone to the OPC district office twice with two staff members in Tsholotsho to sort out “our mess”, as one leader had called it.

The Girls Table was in a mess and l thought since the OPC wants to know about the organisation, its funders and director, let us go.

I mean there’s nothing to hide. It wasn’t easy, but l had to constantly encourage myself in the Lord like David (only Pentecostals will get this).

You know when travelling to Tsholotsho, one has to wake up early morning, if you want to get there on time and come home when there’s still light.

I didn’t sleep, I kept tossing and turning, thinking about what I would say to the officers and if they would hear my heartbeat.

I was dreading both trips, but I kept reminding myself that these are human beings like me and l can talk to them, one human to another.

The Girls Table was being viewed as a regime change agent, an organisation working for the opposition political party, Citizens Coalition for Change (CCC).

I don’t know if it was our naivety or foolishness, but we were excited about serving the country, most importantly, our province, by encouraging young people to register to vote.

We thought we were doing a public service.

I mean, it had been communicated that Matebeleland region was going to lose constituencies if the number of voter registrants did not increase.

So, in our foolishness, we advertised on social media looking for young women in Tsholotsho and Plumtree to join our project and become champions in mobilising their peers to register to vote.

Young women joined. We didn’t do background checks. We didn’t worry about checking which political party they were affiliated to.

All l know is, we were over the moon that we had 90 Milika champions, Milika is a Kalanga word, meaning stand up.

Hold on, Let me tell you about The Girls Table for a minute, I like to say, ‘Itafula lamankazana’, whenever I am asked to introduce it.

The Girls Table is a small organisation which was registered in 2020, but it started as a talk show in 2018 (I will not bore you with the origin story).

We have a team of only five members, young women below the age of 35, except me, umasgogo, 38.

Young women who are passionate, driven and have hearts so big that they work so hard in amplifying the voices and concerns of girls and young women on socio-economic, political and cultural issues.

All we want is a safe and inclusive society where girls and young women’s voices are heard, respected and their priorities are reflected in local and national policies, programmes and projects.

We have a talk show, magazine, roundtable discussions and we conduct workshops to enhance their skills etc.

Most of our work has been done without funding, I would say 90% and people who aren’t close to the organisation will not believe it.

The love for what we do drives us.

The desire to see young women being fully involved in civic or decision-making processes propels us.

We are non-partisan. We are not driven by the agenda of any political party or foreign organisation.

We have agency and we relate to the concerns and issues of young women as we are also young women.

We visited the OPC office in Tsholotsho. If l recall, there were four officers in that tiny office.

We all introduce ourselves and the officer-in-charge knew the other two staff members, he had seen them before. He knew The Girls Table.

Now, it was up to me as the leader of the organisation to tell him our story.

I was so scared, but l  reminded  myself human to human.

I told them about the organisation and l was asked to write information on a paper as well.

We spoke and l apologised for not following the processes as the officer-in-charge had reprimanded the organisation for its failure to do so.

We didn’t know and we only found out when he told us.

Whether it is the truth or not, we don’t know.

We didn’t think it was right to question them about their party affiliations since they hadn’t disclosed to us.

I told them that l take full responsibility for everything. I meant it.

We spoke human to human, that’s what l would like to believe.

We drove back home and we had music on full blast. I sang like my life depended on it.

The playlist had every genre, it would move from Kirk Franklin’s ‘My life is in your hands’ to Black Street, ‘Don’t leave me’ and some songs about Zhwane.

The louder l sang, the louder my resignation to work in Tsholotsho was.

I knew l was done with Tsholotsho.

It had been months of silence and having internal contradictions.

I was helpless, a good number of young women had exited our project because “The Girls Table was political”, and another organisation, which works with girls and young women in Tsholotsho had asked them to exit.

I was hurt, the team was hurt but we understood.

Each man/ woman for herself and God for us all, so they say.

I was alone. We were alone. We spoke to our close friends and a few colleagues about what was going on, but it didn’t take away the isolation we felt.

I felt like l had failed myself, I had failed the team and most importantly, the young women in rural areas that we had promised to work with, to amplify their voices and concerns.

After talking to the officers, I was relieved.

I thought we were done with the OPC.

It felt like the door had been shut. I said no more hearing from OPC, about OPC and Tsholotsho. I did say we are fools, didn’t l?

But it seems as if all cultures that adopted full covering dress for women also seemed to have adopted ways of dressing that sought to accentuate and reveal female secondary characteristics or sexuality.