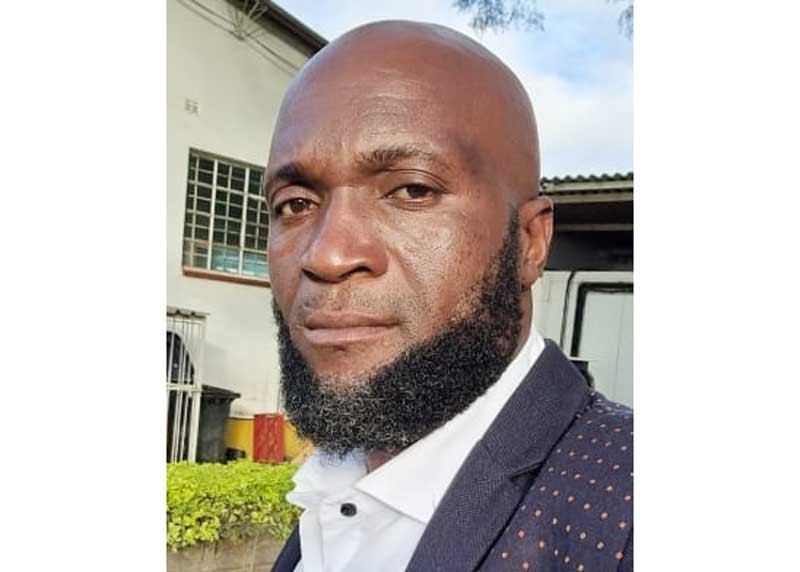 Chiore, affectionately known as Madzibaba Echoes, had approached the traditional court after a rival apostolic sect leader Opportunity Rufayi had claimed ownership of the shrine located in Nhamoyebonde village, Guruve.

The ruling by Chief Chipuriro comes after the High Court ruled the Chiore family as the owners of the same shrine.

In his judgement dated September 18, Chief Chipuriro ruled that the shrine belonged to the Chiores after having allocated the piece of land traditional leaders way back.

“The land belongs to the Chiores after it was given to their father Madzibaba Dhaswes in 1951,” reads the judgement.

“Dhaswesi was given the land and shrine by Headman Nhamoyebonde and the late Chief Chimundera, hence they are the custodians of the place.”

Madzibaba Echoes took over as the leader in 2006.