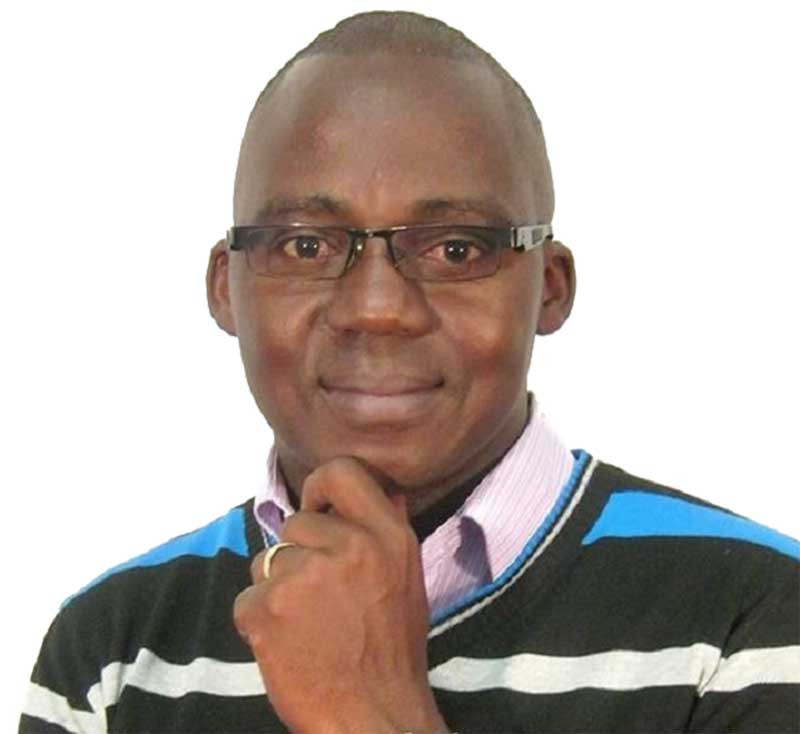 THE Centre for Innovation and Technology (CITE) director Zenzele Ndebele says one of their latest documentaries titled We Will Crush Them to be launched tomorrow at the Asakhe Film Festival shows that Gukurahundi was a deliberate attempt to destroy a group of people which makes it a genocide.

The festival starts tomorrow until October 28 under the theme Truth and Memory.

This year’s major highlights include a documentary launch and film screening of Trust Me on October 25 as well as a book launch— Memory and Erasure: Gukurahundi and the Culture of Violence in Zimbabwe on October 28, among others.

“The film that is going to be launched on Monday is called We Will Crush Them —this is a documentary that looks at the Gukurahundi genocide, how it started and it tries to show that Gukurahundi by its design it was a deliberate attempt to destroy a group of people which makes it a genocide,” said Ndebele.

“We talked to ex-Zipra guys who were in the army then, we talked to victims, analyse information that is now available for that time and get to a conclusion that Gukurahundi was a deliberate genocide that was planned.”

“The links to that, it’s basically Gukurahundi itself. It was a misinformation campaign that they were dissidents, lots of them and ZAPU people of Matabeleland wanted to overthrow the Mugabe government,” Ndebele said.

“This is why Mugabe deployed the army to look for these ‘dissidents’, this army that wanted to overthrow yet at its peak probably they were not more than 100.

“It actually went after civilians this is why their kill rate of the dissidents was so low that even up to 1987 they still had no dissidents that had surrendered.

“We also have a book to launch—Memory and Erasure: Gukurahundi and the Culture of Violence in Zimbabwe.

“These are different scholars mainly who look at the issue of violence in Zimbabwe and the history of violence.”

Ndebele said the documentary does not look at how Gukurahundi should be addressed, but the idea is to highlight how it happened and why it is necessary.

The Matabeleland and Midlands regions suffered government-sanctioned mass killings between 1982 and 1985, which left an estimated 200 000 people dead and many others with physical and physiological injuries.