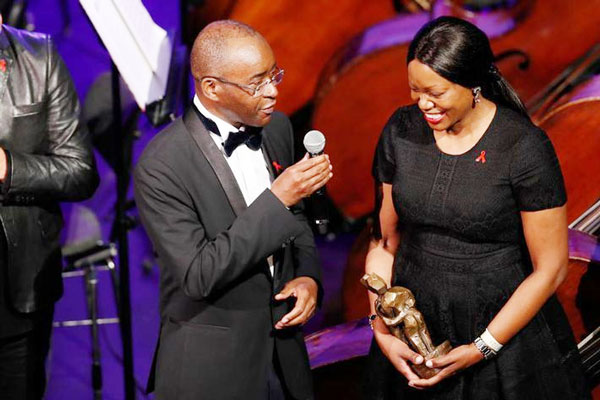 The family foundation of Econet founders, Strive and Tsitsi Masiyiwa, has committed an additional $60 million towards the cholera response in Zimbabwe.

The family foundation of Econet founders, Strive and Tsitsi Masiyiwa, has committed an additional $60 million towards the cholera response in Zimbabwe.

The commitment comes on the back of an initial $10 million investment by Econet Wireless Zimbabwe at the onset of the cholera outbreak in the country in September 2018.

Nearly half of the initial investment has been spent to date, and the Masiyiwas are now committing to expand the investment by $60 million of their own funds, to be spent over the next five years.

Since the 2018 cholera outbreak in Zimbabwe, the government has led a massive effort to contain the spread of cholera.

The swift response and decisive leadership of the Health ministry was a critical success factor. Through the support of partners such as the World Health Organisation, Unicef, Medecins sans Frontieres (Doctors Without Borders), the Bill and Melinda Gates Foundation and the Masiyiwas’ Higherlife Foundation, the 2018 outbreak was, in relative terms, more effectively contained, compared to a 2008 outbreak, which reportedly claimed 4 000 lives.

Of the initial $10 million investment, close to half has already been put to use to rehabilitate critical, but dilapidated sewer infrastructure and to procure emergency supplies to manage the outbreak.

An emergency project is already underway to build a large public health emergency operations centre — a “situation room” from which the country’s Ministry of Health and Childcare can better monitor and respond to a range of disease outbreaks and public health security threats around the country.

The new funds are intended to scale up efforts already underway as they will support the country on a long-term roadmap to eliminate water-borne diseases, focusing on catalysing innovative solutions to the water and sanitation infrastructure problem.