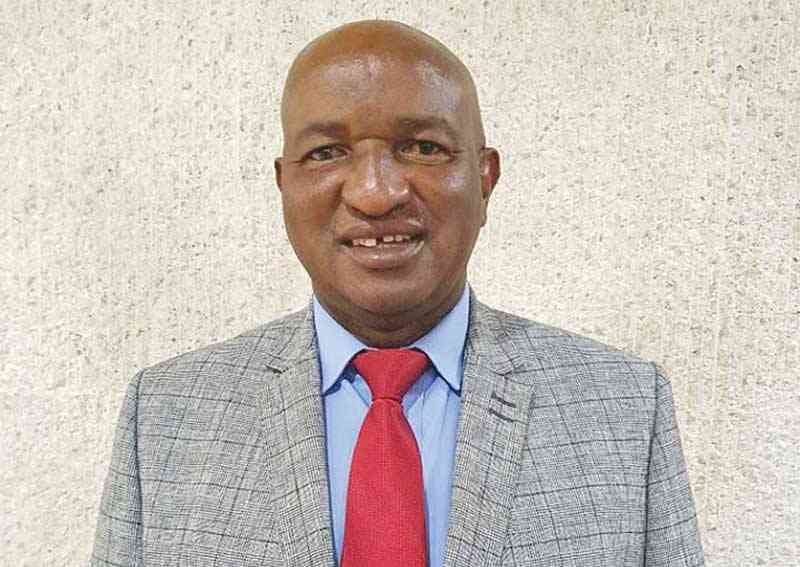 LOCAL financial services firm, IH Securities says market discipline will be difficult to maintain going forward owing to spend on infrastructure while seeking on the government to garner votes in next year’s general elections.

Since the beginning of the year, the economy remains inflationary owing to the Zimbabwe dollar’s continued to depreciation.

As a result, consumer wages continue to be eroded with the government under increasing pressure to fund the resulting social needs.

With elections next year, in order to solicit votes, the government is expected to spend more to meet growing consumer needs. The government has already doubled its initial budget for the year in supplementary spending.

“The exchange rate premium has narrowed considerably due to the current liquidity mopping exercises being undertaken by the central bank, among other measures,” IH Securities said, in its August 2022 monthly snapshot.

“We are of the view that market discipline heading into an election year will be a challenge to maintain. However, gold coins seemed to have absorbed some of the demand for hedging assets, taking pressure off the parallel market.”

Since May, Treasury and the Reserve Bank of Zimbabwe have implemented several measures resulting in a massive drop in Zimbabwe dollar liquidity to also control the parallel forex market and instil market discipline.

These measures are a 40% capital gains tax on stock sold before 270 days, suspending government payments to its suppliers pending reviews on pricing, the introduction of gold coins, and using local currency balances to service the forex auction backlog.

The parallel forex rate has been held at US$1:$800 for the past three weeks, an appreciation from US$1:$950, while its official counterpart continued to depreciate to a current US$1:$585,09.

Resultantly, owing to the continued formal depreciation of the Zimbabwe dollar, the annual inflation rate keeps rising reaching 285,02% last month, from 256,9% in July, as businesses keep changing prices to retain the value of their goods and services.

The World Bank reported that the country had the second highest food prices in the world at a real food inflation annual rate of 52%, after Lebanon's 152%.

“With effect from 1st October, we are going to distribute food to more than two million families. This programme will roll up to the end of December. From January to March, we are going to distribute food to 3,8 million households and it will be on full scale. From the ZIMVAC report, it indicates that a total of 3,8 million households need food assistance,” Public Service Labour and Social Welfare's deputy minister Lovemore Matuke said, during a Senate session last Thursday.

“We have got about 15 000 metric tonnes which is already available, which we will continue to distribute even before October. However, we have targeted areas with severe drought. The 15 000 metric tonnes are not for the whole country. As we go to October, we are going to increase our numbers to more than two million, then 3,8 million from January up to March.”

IH Securities expects the Zimbabwean government to continue providing cushioning for its citizens, as the cost of living soars owing to inflation.

Before the start of the measures from the Treasury and the central bank, the United States dollar was trading for $159,34.

“The government has noted the correlation in payments to suppliers and contractors and the subsequent spike in the exchange rate and as such is reviewing the basis and framework for payments to its suppliers of goods and service,” IH Securities said.

“Proposals that have been put across include the removal of prepayments to said contractors.”

Businesses have also started questioning whether the government can keep its current policies which was highlighted at last week’s annual Confederation of Zimbabwe Industries three-day congress.

“Further infrastructure spending and payments to fund the 2022/23 summer cropping season pose downside risk to money supply growth which may have a knock-on effect on inflation and exchange rate dynamics,” IH Securities said.