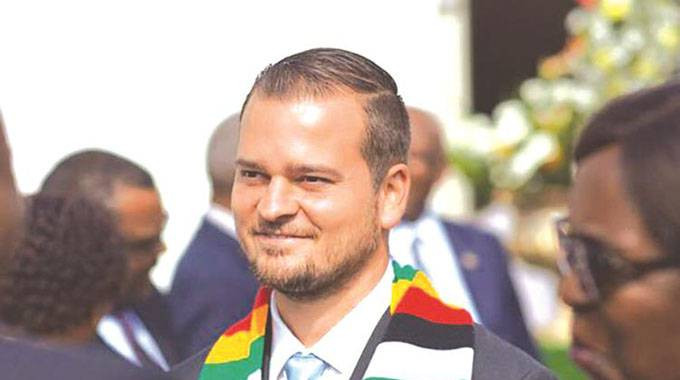 ALMOST US$1 million worth of Zimbabwe’s winter wheat crop has been destroyed by veld fires countrywide this season, a senior government official has revealed warning farmers of grave consequences unless they take precautions to stem further carnage.

Farms have in the past few weeks been in the eye of raging flames, with veld fires destroying everything from homes to crops, and taking lives.

The fires have dented hopes that the country would save millions in imports in the coming year, after initially projecting to make its first surplus in over five decades.

A surplus would be important for the cash strapped government following steep rises in commodity prices on the international markets, propelled by drastic production cuts from key producing regions, and spiralling demand.

Veld fires have been precipitated by high temperatures, which scientists have attributed to climate change.

Destruction hit worrying proportions last month after several farm workers were killed on a plot in Matabeleland South, sparking fresh warnings from authorities that they would crack down on offenders to restore sanity and save the economy.

Official estimates say up to 174 000 hectares including those under wheat, have been razed  this year.

In an interview with Standardbusiness, Agriculture deputy minister Vangelis Peter Haritatos said while Zimbabwe would still achieve wheat self-sufficiency this season, authorities were concerned the important crop was being lost through avoidable factors.

“We have lost probably around US$900 000 of wheat so far,” said Haritatos, who spoke exclusively to Standardbusiness on the side lines of a Regional Strategic Analysis and Knowledge Support System (ReSAKSS) conference in Harare.

“Unfortunately, this is a situation we have in the country. We will probably produce more than what we require but even one cent lost is one cent too much.”

Government expects 380 000 tonnes of wheat to be harvested this season, the highest figure since 1966 when wheat farming started.

While some farmers organisations have queried this projection, authorities claim the wheat production would be enough to see the country through to the next harvest without wasting forex on imports.

“It (the loss) was very unnecessary,” Haritatos said.

“Our farmers and our people must understand that we have to be responsible when the dry season arrives.

“We cannot be going into dry wheat fields and lighting fires thinking that we can contain those fires.

“The situation is a very unfortunate one. But the country is assured of wheat self-sufficiency.

“It is our responsibility as Zimbabweans to stop veld fires.”

Veld fires are only part of several problems that confront wheat farmers during this period of the year.

Due to lack of harvesting implements, farmers were last week racing to take out the crop from their fields in time, before the first rains fall.

In a media advisory, the ReSAKSS, in conjunction with the African Union (AU) and Zimbabwe’s Ministry of Agriculture said the growth of the agri-food sector would determine whether African farmers will capture a significant share of burgeoning demand in urban food markets, or will be displaced by foreign suppliers.

“The processing sector is increasingly the conduit through which smallholder farmers reach consumers and as such, plays an important role in increasing farmer income opportunities and creating employment opportunities along the value chain,” read the advisory.