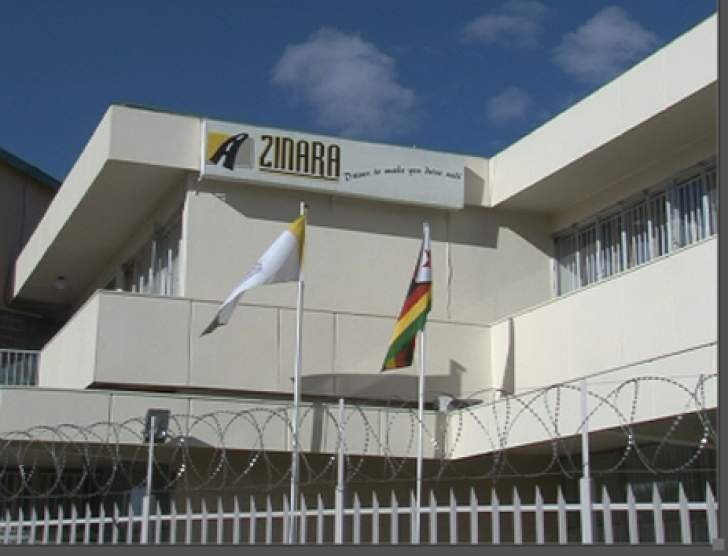 The Zimbabwe National Road Administration (Zinara) yesterday claimed that the awarding of a 2016 contract to Univern for the supply and maintenance of graders and provision of software programmes was above board despite the Auditor-General (AG)’s 2017/18 audit reports saying tender processes were breached.

Zinara board chairperson George Manyaya appeared before the Public Accounts Committee yesterday to explain steps taken to correct the wrongdoings at the institution, that were exposed by the AG’s 2017 and 2018 audit reports.

The report exposed Zinara’s failure to follow procurement procedures and inflating of charges for the supply of graders and three software programmes by Univern Enterprises (Pvt) Ltd.

“An initial process to regularise the Univern contracts was done through SPB/C24 of April 8, 2016. It was a condonation granted by the then State Procurement Board approving the engagements between Zinara and Univern. In 2021, Zinara embarked on a process to review the Univern contract, which process culminated in the signing of a new consolidated contract on June 2, 2022,” Manyaya said.

“Necessary consultations were done with key stakeholders in respect of this matter. A working committee was established with representatives from Zinara, the Ministry of Transport and AG’s office. Zinara and Univern entered into agreements which bind both parties. Following the doctrine of ‘sanctity of contracts’, both parties are bound to honour obligations created by the contract and, therefore, could be unilaterally terminated,” he said.

The AG’s audit report also showed that Zinara was operating without a human resources policy and sound procedures to run the organisation.

It said there was no corporate governance at the roads authority, no systems, no manuals and no sound procedures for running the organisation.

Manyaya said Zinara had transformed and implemented a raft of measures aimed at improving operational efficiency.

“With the current Zinara board, executive and management, there has been an introduction of systems and sound procedures in the organisation’s various operations, and breach of such has resulted in various disciplinary cases,” he said, further indicating that the finance department had strengthened processes to curb misuse of financial resources.

He said the human resources department and information communication technology systems had been strengthened.

“In line with the new human resources policy, all new positions in the organisation are now being advertised, with adherence to minimum person specifications and qualifications being a must,” Manyaya added.