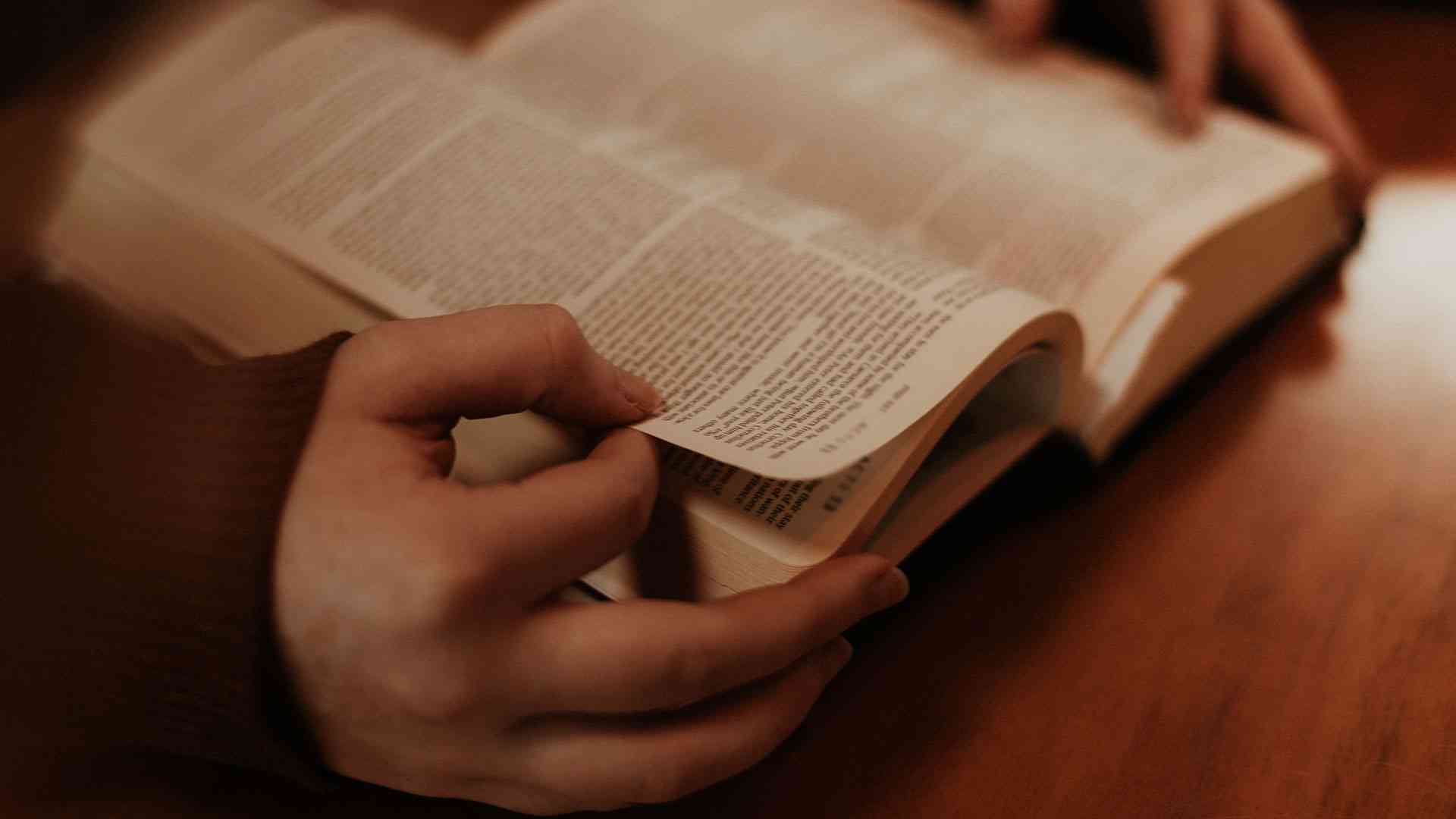 The Bible describes how a man's gift has the potential to open doors for him to stand before great people.

Although one's gift can advance them in any discipline, it takes more than the gift to maintain what comes from being talented.

I have read stories of great athletes who had so much talent, but because they lacked character, they lost the titles they had earned.

The Church of Corinth had gifted individuals, but struggled with immorality.

A man of character can accomplish more than a gifted man because gifts that are not backed by integrity end up scattering what would have been gathered over time.

The Church at Corinth struggled with sexual immorality to the extent that someone would sleep with their father's wife.

This church had gifted individuals and Apostle Paul insisted that only three people could confirm a prophecy showing more than the three had the potential to prophesy.

Sin or immaturity did not stop gifts from manifesting, but Apostle Paul understood that gifts alone could not sustain the church.

There are many gifted men and women who struggle with sin, but just because they are struggling with sin does not automatically cancel out the gift of God in their lives.

God in a way does not call perfect people, but perfects people on the Job.

The only challenge comes when the person does not yield themselves to God for him to help them deal with the sin.

Although Naaman had leprosy, he was a great man of war. In the same way God used Naaman, he can use anyone.

Naaman could defend and fight legions of man but he did not have power to stop his body from dying.

If he had not met the prophet of God and bathed in the dirty water of the Jordan he would have died and all his accomplishments lost.

Sin is like leprosy in a gifted person; it eats your body one part at a time and if not dealt with kills the individual.

God knew Naaman had leprosy when he gifted him but he also knew this disability would draw him closer to him.

If he had not had this disease, he would not have looked for the God of Israel.

Yes, God calls the imperfect because in him is the solution for those imperfects.

But if they do not deal with the imperfection, it kills them and can destroy them.

When Naaman stood before the prophet of God he was told to do something he did not agree with.

But this act, though it was distasteful to him, was his solution.

At times what God wants you to do to become perfect it may be difficult or distasteful to you, but the leprosy or sin if not dealt with affects the individual at the end.

Surely, a man's gift opens the door for him but only integrity keeps the door open.

I encourage you to deal with that weakness and allow God to perfect your life.

Although God calls the imperfect, he also desires them to seek him out in prayer so he can help them deal with those imperfections.