I’m not too old to perform: Fungisai 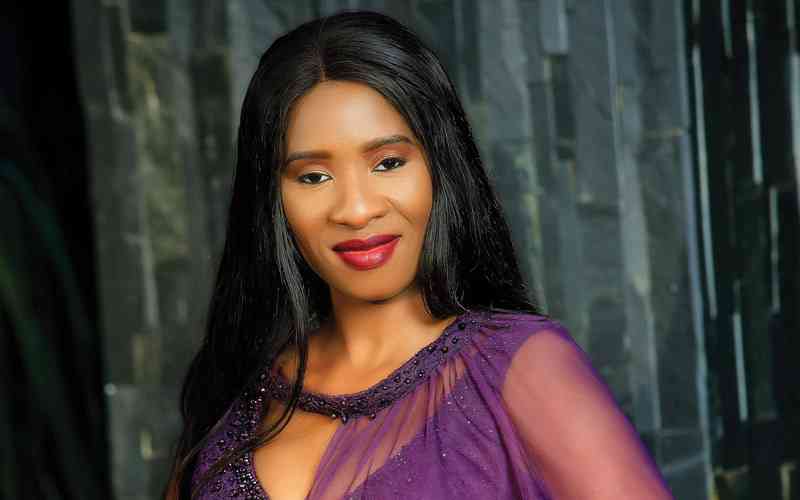 AFTER being labelled ‘old and a spent force’ on social media, 41-year-old Fungisai Zvakavapano Mashavave insists that she still has what it takes and can compete against younger artists.

Speaking to Standard Style, the gospel singer said getting older is meant to be celebrated but, some people are constantly using it to denigrate artistes.

“I feel blessed to be 41 years of age. Unfortunately people perceive aging as the demise of one yet it should be celebrated,” she said.

Fungisai went on to encourage fans and everyone to participate in the 16 Days of Activism Against Gender-Based Violence this season.

“The reality is sexism and ageism are barbaric forms of gender-based violence which are indeed painful and deadly drivers of mental health problems. Someone has to create awareness against this form of violence against females,” she said.

“Allow us to function just as you allow our male counterparts to age peacefully in the trade. Oliver Mtukudzi died at 65, Macheso is in his 50s and I do not think Jah Prayzah intends to retire at 40.”

The Tiende Kudenga hit maker added: “Aging is inevitable, it is a natural process everyone has to go through and should not be a source of insults and I wish all female celebrities to heal from all the degrading sexist and ageist insults they have had to endure for simply being gifted.”

Fungisai rose to fame in 2000 when she recorded her first album under Elias Musakwa’s stable. The musician has released more than 10 albums, with hits especially in her early career. After a number of years of a relative decline in her music career ,Fungisai experienced a rise again owing to popular songs such as Vanondibatirana she collaborated with Zimdancehall musician Killer T.