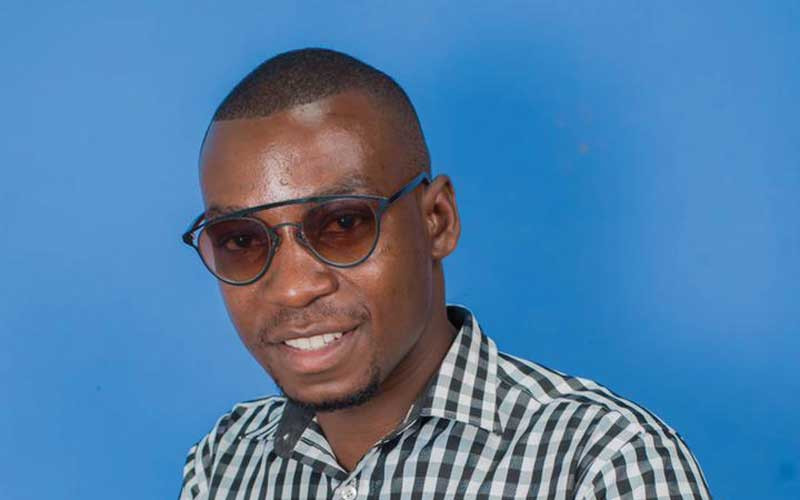 The production of the video comes as a result of public demand after the success of the song which was launched on social media platforms on September 15.

Complementing the audio, the video is meant to motivate and inspire believers and music followers.

Born in Madziwa on July 17 1995, Minister Leon Nyamvura strongly believes gospel music is a calling and his source of inspiration is intrinsic.

"The Holy Spirit is my source of inspiration and l am inspired intrinsically," the young singer said.

Wakarurama is a precursor to Minister Leon Nyamvura' debut album.

The album is set to be released as a Christmas present to gospel music lovers during the festive season.