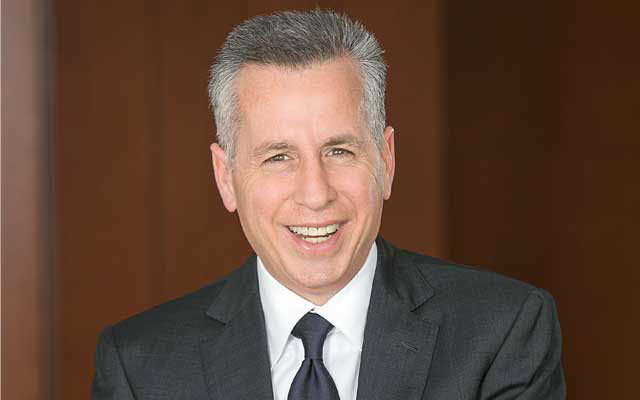 AMERICAN firm Apollo Fintech has signed a memorandum of association (MoA) with CBZ Holdings to develop and operate three national financial solutions in Zimbabwe, among them, a gold-backed digital currency.

AMERICAN firm Apollo Fintech has signed a memorandum of association (MoA) with CBZ Holdings to develop and operate three national financial solutions in Zimbabwe, among them, a gold-backed digital currency.

Apollo is a world-famous blockchain technology provider with its own cryptocurrency called the “Apollo Currency”, which is valued at US$0.000830 per one coin.

Apollo Fintech and CBZ are developing a gold-backed digital currency, the American firm announced on Friday.

“Apollo Fintech has signed a memorandum of association with the government-owned CBZ, a diversified and largest financial institution in Zimbabwe,” Apollo said in a statement.

“Apollo will develop and operate three national solutions in the country of 17 million, whose economy has been hampered by hyperinflation.

“We are excited to announce that Zimbabwe will be a priority country in implementing national solutions.

“Apollo will be working with CBZ, a government-backed entity and the largest bank in Zimbabwe, to develop and implement three of Apollo’s national solutions for the nation of Zimbabwe.”

The three solutions include a national payment platform where the fintech firm intends to introduce the gold-backed digital currency that would essentially be a token backed by gold.

A second solution is a commodity exchange, which will cater for those looking for alternative investment options with a choice to invest in commodities such as gold.

“The government will be backing up the entire process and, hopefully, we will be seeing the results of this collaboration soon enough,” Apollo added.

Insiders said government was hoping to use the gold-backed digital currency to try and stabilise the fragile Zimbabwe dollar.