Is Bitcoin Bamboozling When it comes to Challenges? Let’s Find Out. 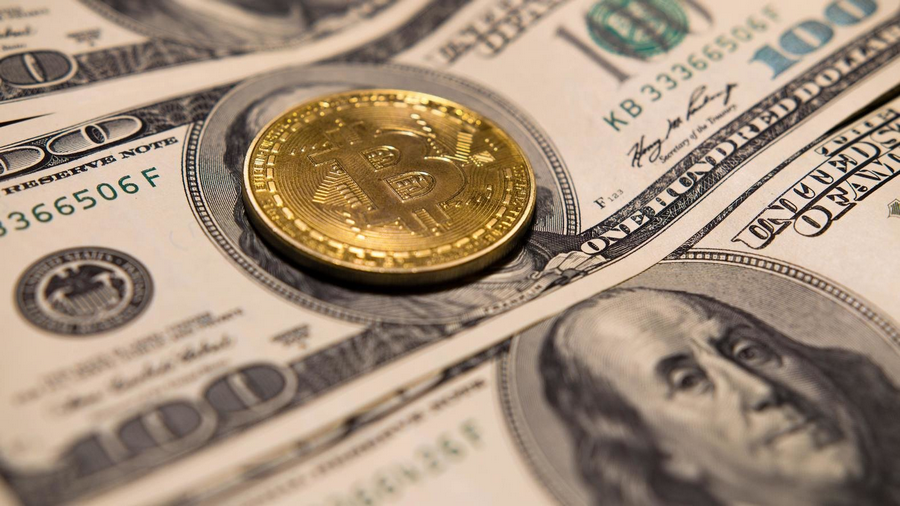 Bitcoin being the most famous cryptocurrency has marked the popularity all around the world. It has made many people crazy and they are getting into the bitcoin buzz like anything! It has changed the dimension of the society and people have been shifted to these virtual currencies. But can it cope up with the upcoming […]

Bitcoin being the most famous cryptocurrency has marked the popularity all around the world. It has made many people crazy and they are getting into the bitcoin buzz like anything! It has changed the dimension of the society and people have been shifted to these virtual currencies. But can it cope up with the upcoming challenges? Let us look into it.

This paradigm shift was further elaborated during pandemic times where people made the most use of the digital assets. People wanted an alternative to their jobless lives and the boredom. People invested and traded whole heartedly. However, the major price fluctuations occurred during the pandemic and that was the reason many soft hearted were left with frustration.

Staking can be a nightmare

People not only invest rather stake coins that is holding them for a period of time to get handful profits. The intelligent ones mine with the specialized skills to gain more coins. In every nook and corner of this world, the cryptocurrencies have achieved. But holding bitcoins can become risky when the price of bitcoin declines for long periods. Such periods become depressing for the people.

Everything has got a dark side and so has bitcoin become. Recently the report stated that about ninety five percent of bitcoin trading has been fake due to the unregulated exchanges. The cryptocurrency markets are now being manipulated and this is creating a mess.

Many people stepped back due to sudden volatility changes in the cryptocurrencies. These changes are not random rather have many causes behind. Since 2018 the figure of the money laundering has increased. The major reason behind such an increase in money laundering through bitcoins is their feasibility. They are easily exchanged without any bank formalities.

Moreover, the transactions are online that makes it more vulnerable. There is a potential gap between the law enforcement and the main point is the transnational nature of the cryptocurrency that makes them the target for money laundering.

Hackers are now behind the bitcoin and trying tactics to perform illegal activities with it. It is estimated that about 90 percent of remote hacking is focused on bitcoin theft by commandeering other people’s computers to mine coins.

The analysis has even showed that the many of the exchanges was wash trading. This is a term used to describe that the same person simultaneously sells and buys the same stock or bitcoin to create the situation that there has been an activity in the crypto world. However, trading by using various platforms have proved to be safe. You can read the overview of bitcoin trader and start your trading. This trust-worthy platform will assist you without any manipulation.

According to the greater fool theory, bitcoin has no intrinsic value on its own. The value it has is only according to what other people will buy. That is the basic reason for the high price fluctuations it has. The cryptocurrencies pound up depending on the buying pace of other people.

Cryptocurrencies may seem a mess to you at this moment but if you delve deeper you come to know that it is the only solution to your problems these days. The bitcoin was the famous asset that was transacted during the whole pandemic. There was no other option for people to earn as many of them lost their jobs as well.

So, the main thing is you being vigilant and hitting the right ball at the right time. This would help you in earning profits. Stepping back away from crypto world is not a solution. Therefore, look into it and start by taking small steps.