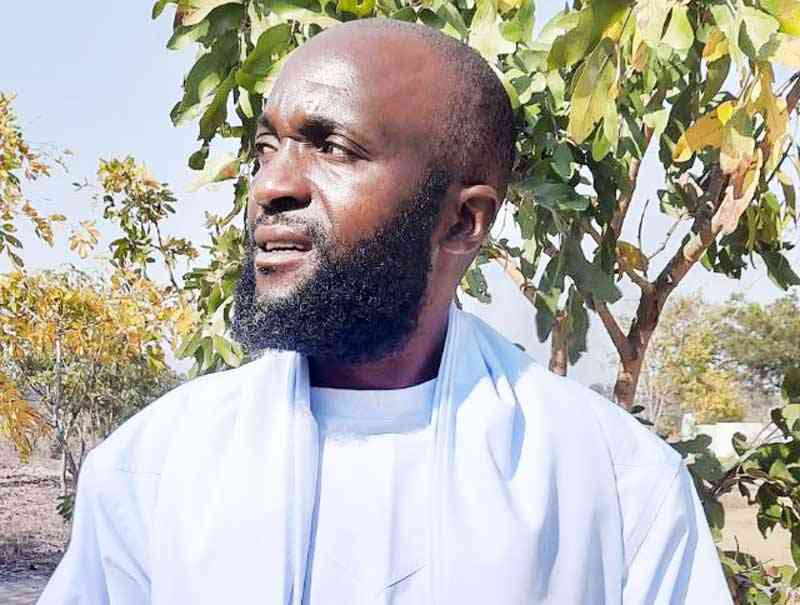 Prominent apostolic sect leader Echoes Chiore, affectionately known as Madzibaba Echoes, is still in control of the Johane Masowe Jerusarema shrine headquarters after the courts ruled in his favour.

Chiore and his uncles — Sanda and Rakios  — were dragged to the courts by another sect leader Opportunity Rufayi who was also claiming the shrine.

According to a September 8 court judgement, Rufayi lost the interdict against the Chiores.

“It is ordered that the application for an interdict be and is hereby struck off with costs due to the failure by the depot to the founding affidavit to produce proof of his authority to represent applicant or to institute proceedings on behalf of applicant," read the judgement.

Madzibaba Echoes took over as the leader in 2006.

Rufayi who joined the church in 1995 moved out and formed JMYJ before trying to bar the Chiores from accessing their homestead and sect headquarters.

I am a menace on the mic: Noluntu J
She has performed the song at many shows in Bulawayo and Harare leaving fans mesmerised by her captivating bars and switching of languages.
Standard Style
By Sindiso Dube
Feb. 5, 2023

Sinbad readies Bhundu Lifestyle
He said the issue of mental health was rife as evidenced by the increase in suicides, divorces, prostitutions and high crime rates, among others.
Standard Style
By Kudzai Chitsatso
Feb. 5, 2023