Majaivana comes out of retirement 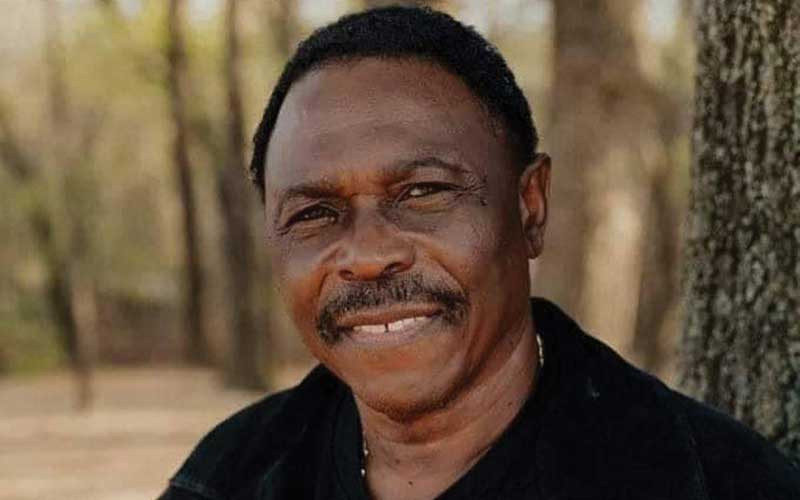 AFTER loud public appeals for him to make music again, Lovemore ‘Majaivana’ Tshuma, who quit music more than two decades ago before relocating to the United States, is set to record new music alongside his long-time friend Albert Nyathi.

Majaivana is considered one of the finest musicians to ever come out of Zimbabwe, whose extensive catalogue  transcends through generations, hence the loud calls for him to make music again.

Majaivana  always bemoaned lack of support and at the turn of the millennium he quit music. However, he was persuaded by veteran producer Tymon Mabaleka to do one more album- Isono Sami, which became his last production before he relocated to the United States of America.

On the song Angila Mali, Majaivana speaks of how he has for years struggled to earn a living in Zimbabwe. On Xolani he talks of wrong doing and he pleads for forgiveness from the people, however, he doesn’t stipulate what wrong he had done.

On Golide, the singer tells his fans that he is about to go abroad and they will miss him, look for him and not find him.

True to his word on Golide, fans have appealed to him to return home and perform for them again, but for years the message fell on deaf ears until this year.

Speaking in his last interview, the media-shy artiste said lack of support and tribalism led him to quit music.

"My life has been a sad one, I have been dealt blows below the belt. First of all it was the language that I sang in, it didn't really bring me the fortune that one expects like when you look at these other people that sing in the widely known languages,” Majaivana said.

"They get a better share of the profits. It's partly why I left music because whenever I went to collect my cheque, I saw the other cheques of people that sang in different languages, they had better cheques than mine."

He added: "You might say my music was not better than theirs and after travelling a lot to places like Sweden, England, Denmark and Canada, we had full houses, but at home here it was on tribal lines."

Majaivana and Nyathi last worked together on Isono Sami, Nyathi is featured on the title track (the Imbongi version). Nyathi said Majaivana made the decision after years of trying to convince him.

“We have been in talks all along and people made appeals for him to come back or make music again, eventually he has agreed and we will do a song, two or three together again and we will see in terms of demand and resources to record and package the music,” he said.

“We also want to produce music in an environment which won’t see us losing money from piracy, music is a business and we won’t go into the studio for people to share our product for free.”

Nyathi said Majaivana’s return should be a test for fans ,who have long appealed for it.

“This is also a test of character for everyone who was calling for Majaivana to make music again, it’s a test for them to buy the music because that’s the only way they can show support,” he said.