Zim to get Malawi maize this monthend 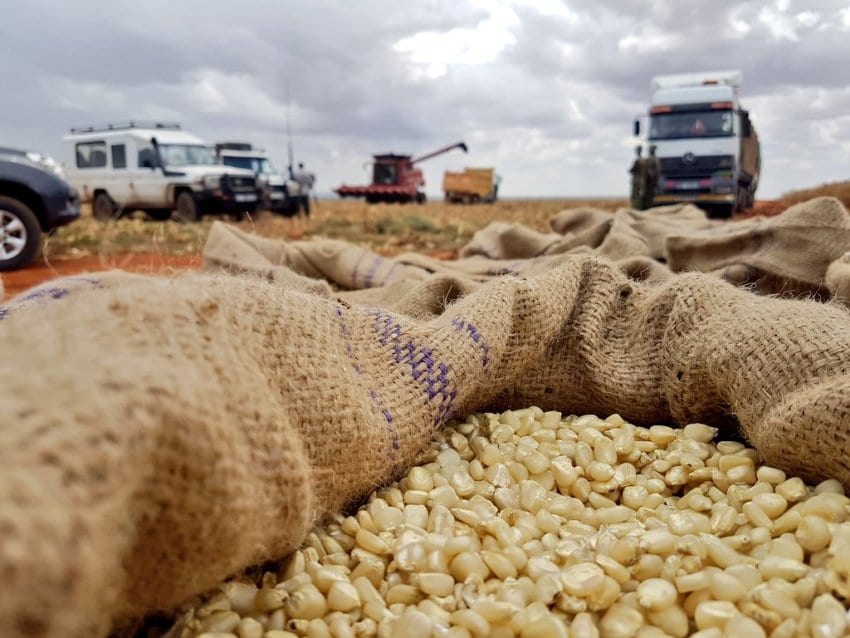 “Logistical arrangements are being finalised and we are expecting the first trucks to arrive in the country on June 30.”

BY MIRRIAM MANGWAYA Zimbabwe will this monthend take delivery of its first consignment of maize imported from Malawi as private players seek to plug the gap in the supply of the staple, the Grain Millers’ Association of Zimbabwe (GMAZ) said yesterday.

GMAZ entered into an agreement with the government run-Agricultural Development and Marketing Corporation (ADMARC) to purchase 100 000 metric tonnes of maize.

Tafadzwa Musarara, GMAZ chairperson said the deal with ADMARC was above board and logistics for the first consignment of maize were at an advanced stage.

“The deal is cast in stone and there is no going back in our efforts to feed the nation,” Musarara said.

“Logistical arrangements are being finalised and we are expecting the first trucks to arrive in the country on June 30.”

Some middlemen allegedly working in cahoots with top politicians are said to be trying to frustrate the Malawi-Zimbabwe maize import deal, which has already been signed.

GMAZ representatives then held high-level talks with Malawi’s Agriculture minister Lobin Lowe, ADMARC management and members of the board and signed a memorandum of understanding after the Malawian government had approved the sale of 100 000 metric tonnes of maize.

GMAZ said it had secured 400 000 metric tonnes of white maize from Malawi and Zambia.

Forty percent of this maize will be coming from grain utility companies namely the Food Reserve Agency of Zambia and Agricultural Development and the Marketing Corporation of Malawi.

The country needs 2,2 million tonnes of maize, of which 1,8 million are for human consumption, while 350 000 tonnes are for stock feeds.