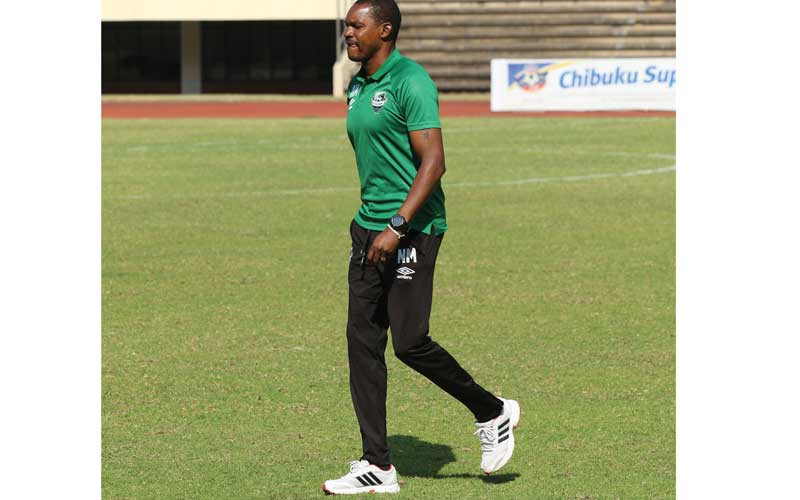 The platinum miners are 12 points away from equalling Caps United’s long-standing record for the most points tally per season since the advent of the modern-day premiership in 1993, with four games to go.

Caps United finished with a phenomenal 79 points in 2004, the year they won the championship under the guidance of Charles Mhlauri.

That all-conquering Caps United squad went on to successfully defend their title in 2005.

In 2018, the Zvishavane-based side — eying the championship for the fourth successive season, missed the 79-point mark by the nose, after finishing on 78 points in a gripping joust against Ngezi Platinum, who ended the season three points behind.

But this time, coach Norman Mapeza looks well-poised to equal the record after an amazing run of form this season which has seen them go for 17 successive matches without tasting defeat, with only four matches left in the campaign. They have scored 45 goals and conceded just 11.

Many expected them to stumble when they went to Barbourfields Stadium for a clash against Highlanders two weeks back, but the league’s pass masters emerged 2-1 victors in what was seen as one of their biggest test of the season.

And with Mapeza’s men also accounting for Herentals 1-0 last weekend — the team that last defeated them way back on April 30, it gives them more grounds for optimism they can match Caps United’s record this time around.

This weekend they face Herentals in the Chibuku Super Cup, but will make the trip to Harare the following weekend for a clash against Caps United. If they win against the Harare football giants, they will be crowned Zimbabwe champions for the fourth successive season.

They then travel to Triangle before hosing Yadah FC and then wind off the season with a home clash against Cranborne Bullets.