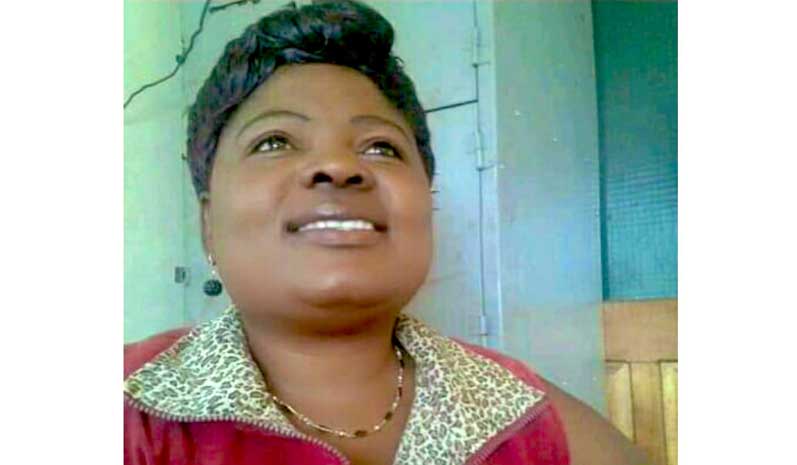 Ali’s abduction and murder was part of a cycle driven by impunity of perpetrators and this is why all eyes have been on the police to demonstrate that they are now a professional organisation by handling the investigations professionally.

One of President Emmerson Mnangagwa’s promises when he came into power five years ago, following a military coup, was to professionalise the police force.

The Zimbabwe Republic Police (ZRP) under Robert Mugabe, Mnangagwa’s predecessor, was rotten to the core and its unprofessionalism had poisoned Zimbabwe’s political environment.

Police were now behaving like they were an arm of the ruling Zanu PF and this fuelled a culture of political killings and abductions of government critics and opposition supporters as the authorities looked the other way.

Mnangagwa pledged to turn the ZRP from a police force into a police service that served all citizens without bias, but developments on the political scene in recent days clearly show that the promises are not being kept.

The events surrounding the abduction and brutal killing of Citizens Coalition for Change (CCC) activist Moreblessing Ali last month showed that police still cannot do their work independently and without bias.

There are several cases of abductions and political killings that remain unresolved because the perpetrators, who are often linked to the ruling Zanu PF and the state, often go unpunished.

Ali’s abduction and murder was part of a cycle driven by impunity of perpetrators and this is why all eyes have been on the police to demonstrate that they are now a professional organisation by handling the investigations professionally.

The identity of Ali’s suspected killer was made known the very day she was abducted from a night club in Chitungwiza, but police appeared to be more concerned about absolving Zanu PF from any blame than solving the crime.

After the discovery of her mutilated body a week ago, police turned their guns on opposition supporters to stop them from protesting against the handling of the case.

Some Zanu PF officials in the Nyatsime area incited the violence that later engulfed Chitungwiza after they declared that CCC supporters would not be allowed at Ali’s funeral.

After the violence, police arrested the two CCC MPs in Chitungwiza namely Job Sikhala and Godfrey Sithole for allegedly inciting violence, but no one has been arrested from the Zanu PF side even after evidence emerged that they attacked residents in their homes.

One of the reasons why Zimbabwe has not been able to break the cycle of abductions and police killings is because perpetrators are never held to account.

The real people behind the Chitungwiza violence are not being punished because of their links to Zanu PF and they will continue committing crimes with impunity.

Police seem to be following a script crafted by government officials in handling Ali’s case and that is a recipe for disaster.

Zimbabwe needs a non-partisan and professional police force to break the cycle of the deadly political violence that continues to stain its image.