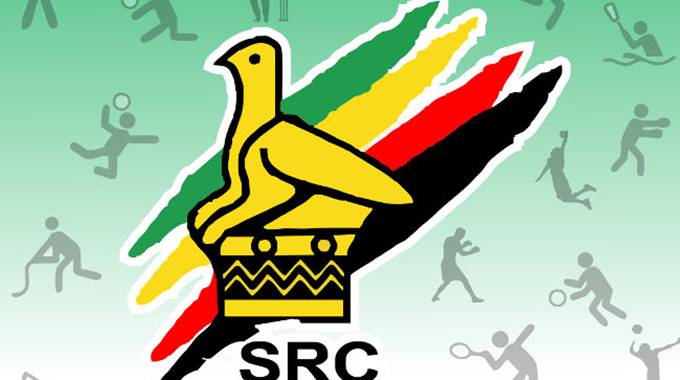 Fifa says it will only lift the suspension of the country if the Zifa officials are reinstated, but the Src insists that will not happen.

Zimbabwean football was left facing a very bleak future last week after the game’s governing body, Fifa, banned the country from international competitions, citing government interference in the running of its national federation.

The government-appointed Sports and Recreation Commission (Src) courted the Fifa sanctions way back in November last year after sacking the country’s national football federation executives led by their president Felton Kamambo over a litany of charges.

Fifa says it will only lift the suspension of the country if the Zifa officials are reinstated, but the Src insists that will not happen.

While the Fifa ban was as a result of a fallout between the Zifa board and the SRC, it is sadly the football players both locally and based outside the country’s borders that will bear the brunt of the decision by Fifa.

The ban means Zimbabwe are likely not going to feature in the 2023 Africa Cup of Nations qualifiers whose preliminary round gets underway next month, if the country remains suspended.

Should Zimbabwe fail to reach an agreement with Fifa, it means the outcome of the on-going top-flight league will not have a legitimate winner as the world body will not recognise it.

Thus local clubs will not play in the Caf Champions League and the Confederation Cup.

The suspension will also affect the transfer window, both in the Castle Lager Premier Soccer League and also for players moving to foreign clubs as they require International Transfer Certificates (ITC) to move from one football association to another.

It means players, who were already on the move and are yet to get clearance will have to wait for longer, as Fifa will not sanction the transfers. It will also affect the local league, whose transfer window is still open.

Foreign-based players will still be able to renew contracts, but cannot move to another country if their contracts expire.

The Fifa sanctions will also see the world governing body closing financial tapes on Zimbabwe which has been the heartbeat of Zifa and local football in the absence of adequate government support.

Referees from the country will not be eligible to officiate in any Caf or Fifa organised tournaments, including Cosafa competitions in the region.

The referees training courses, which are held in the country regularly, will also not take place under the prevailing circumstances.

Furthermore, the country will lack representation in regional and international conventions and no Zimbabwean will be eligible to contest for any post in Fifa and Caf or Cosafa.

The world football governing body recently announced it has set aside US$1 billion to build a world class stadium in each African country starting next year, and Zimbabwe was set to benefit.

But as a result of the ban this could all go up in smoke if the country remains suspended by Fifa.

Given the dire consequences that local football is set to face due to suspension, it is crucial that the SRC takes a sober approach and deescalate the conflict engulfing the country’s most followed sport.

Now is not the time to further escalate tensions, but to put Zimbabwean football first ahead of personal egos. It’s a huge mistake for the SRC to try and go toe to toe with Fifa in an unwinnable war.