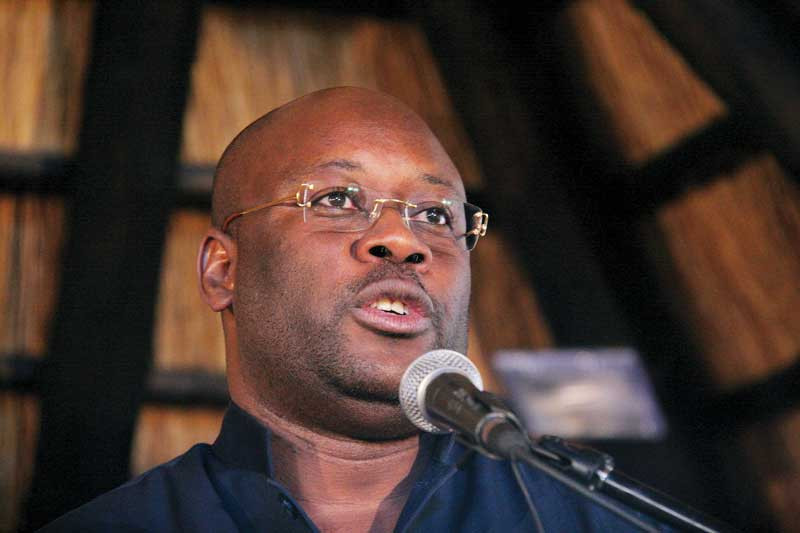 MINES and Mining Development minister Winston Chitando has criticised investors in the extractive industry who are flagrantly violating human and labour rights.

Chitando encouraged underpaid and abused mine workers to report to the ministry for corrective action.

“On the issue of labour, let me put it this way. The government came up with a responsible mining initiative, basically saying all mining in the country should be done responsibly, observing the laws of the country,” Chitando said.

“This is very important and these laws include employment labour laws, selling products through approved channels, environmental laws, the Lands Act and all those laws.

“The NEC for the mining industry meets to determine the minimum remuneration to be paid to mine employees.”

The Mines minister said all miners must pay the minimum wage with rare exceptions required to seek special exemptions.

“Every miner is obligated to pay those dues as agreed. If anyone has incapacity to pay, there are provisions for that employer to approach the NEC to seek exemptions, that’s the law.

This follows growing reports of labour malpractices including physical abuse, payment of poor wages as well as non-provision of protective clothing for workers particularly by Chinese investors as well as artisanal and small scale miners.

In 2020, a Chinese mine director was charged with attempted murder after shooting employees during an altercation in Gweru.

According to court documents, Zhang Xuen shot one of his employees five times and wounded another at the mine during a row over outstanding pay with workers.

Earlier this month, the government said it was investigating human rights violations perpetrated by Chinese-owned mining companies across the country.

In a letter dated October 6, addressed to the Zimbabwe Diamond and Allied Union and Public Service, Labour and Social Welfare ministry, the government said it was partnering with the National Social Security Authority (Nssa) to develop effective strategies to address the matter.

Nssa inspectors are being deployed across the country to check Chinese compliance with Zimbabwe’s legislation.