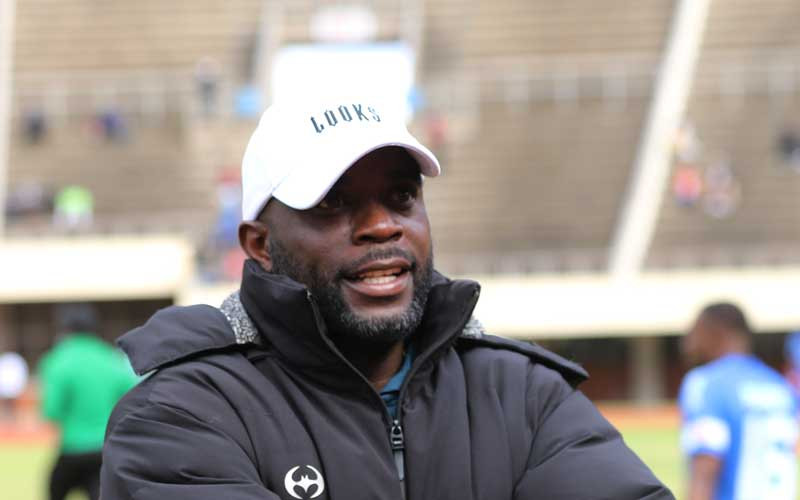 HARARE giants Dynamos will be looking to end a run of six league matches without scoring a goal against Ngezi Platinum Stars when the two teams clash at the National Sports Stadium today.

The last time Dynamos scored a goal was in their 3-2 win in a midweek evening match at the National Sports Stadium on June 15, 2017 and since then they have failed to net even a single goal.

Interestingly, the last time Dembare scored a goal against the platinum miners their coach Tonderai Ndiraya was in charge of the Mhondoro-Ngezi based side.

Ndiraya has been at Dynamos for close to three and half years and has failed to muster a single win over his former  paymasters in his tenure so far.

The Dynamos coach has managed three goalless draws against Ngezi Platinum since his return and is looking forward to yet another difficult test this afternoon.

“We have put the disappointment of being knocked out of the Chibuku tournament behind us and we are now fully focused on our match against Ngezi Platinum Stars. We know that it’s not going to be an easy match, it's going to be a difficult one, but we are preparing,” Ndiraya said.

“There is a lot of history between the two teams. We have quite a number of players within our ranks that have played for Ngezi Platinum Stars and that alone is making the whole contest a fierce one.

“But we are prepared and mostly psychologically because of what happened last weekend, but we are back together now feeling strong and hoping to get out there and put up a good fight.”

A number of players in the Ngezi Platinum Stars squad have also been in the Dynamos ranks before, notably talisman Denver Mukamba, Marvelous Mukumba, Valentine Kadonzvo and Qadr Amini.

Ndiraya and his charges will be buoyed by the fact that they have not lost in the league in the last seven matches, but suffered a shootout defeat against FC Platinum in the Chibuku Cup last week.

Ngezi Platinum Stars have also won three of their last five matches including one draw and one defeat.

A defeat or draw may virtually end Dynamos’ title aspirations as they are already eight points behind FC Platinum with just seven matches left before the season ends.